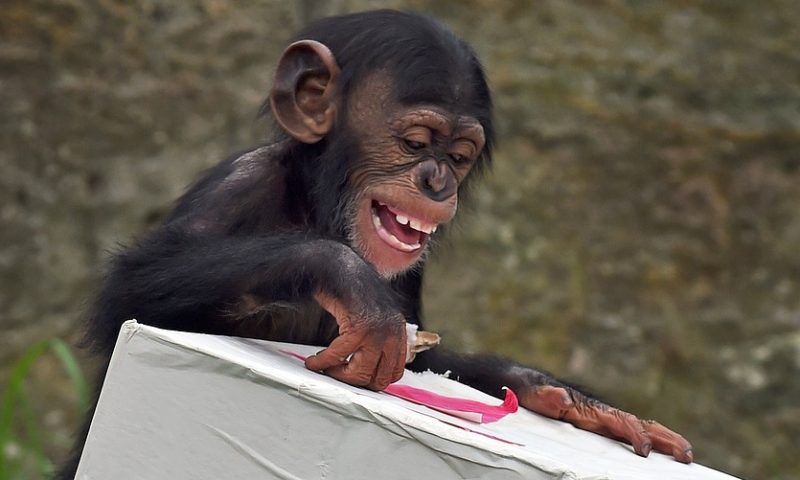 Three weeks into the new year and there really haven’t been that many surprises.

Stocks keep reaching new records, and companies with what one could charitably say are elevated valuations, like plant-based food company Beyond Meat and car maker Tesla, are back in fashion. A brief flare-up of tensions in the Middle East seems to have been quickly relegated to history. The impeachment trial for President Donald Trump looks like it will be short-lived.

So take Credit Suisse global strategy team’s annual surprise predictions with a grain of salt, and even the investment bank takes pains to insist this isn’t a set of expectations for the year. But the predictions do pose some interesting food for thought.

First, a few positive surprises. Credit Suisse outlines a scenario where the S&P 500 SPX, +0.39%  surges another 25%. Reasons for such a melt-up include the equity risk premium—the return of stocks over government bonds—being too high, flows into stocks being cautious and monetary conditions being loose.

Another possible surprise is Japan being the best performing region. Reason for such performance include Japan trading on a 35% discount to global markets, it being the most leveraged to a global recovery and foreign investors appearing to be underweight.

Now for a few ghastly shockers.

One is where China’s gross domestic product growth slumps to below 4%. The Credit Suisse team warns of a triple bubble in credit, real estate and investment, and says that in Japan, the U.S., Ireland and Spain, recessions happened within a year of house prices falling. Housing accounts for half of household wealth, 9.5% of GDP, nearly a quarter of local government revenue and a quarter of bank’s assets, it says.

Another would be technology stocks underperforming. Global technology is overbought, the sell side is very positive on the semiconductor sector, and, statistically, the best-performing three sectors in the U.S. and Europe tend to underperform the following year. Plus, regulatory headwinds are increasing.

A funding crisis in Italy is another nasty surprise the Credit Suisse team imagines. Italy’s per capita growth is the weakest in Europe, it is losing export market share, it has one of the lowest levels of secondary education in Europe, and very challenging demographics. Either a political crisis—Italy is no stranger to those—or a downgrade of Italian debt by credit-rating firms could trigger such a crisis, which could drive spreads on Italian government bonds versus German debt much higher, trigger an Italian recession, and weigh on European stocks.

Other possible surprises: the euro EURUSD, -0.3862%  surging; oil CL.1, +0.50%  being a top-performing sector; green-related public infrastructure spending taking off; U.S. bond yields reaching 3% and credit being the worst-performing assets after adjusting for risk.