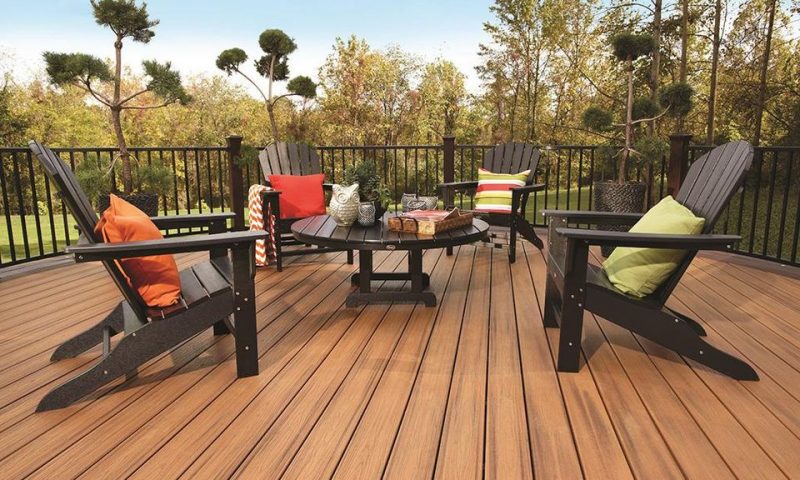 Trex (NYSE:TREX) had its target price raised by equities research analysts at Stifel Nicolaus from $95.00 to $99.00 in a report released on Monday, December 23rd, The Fly reports. The brokerage presently has a “buy” rating on the construction company’s stock. Stifel Nicolaus’ target price suggests a potential upside of 0.05% from the company’s previous close.

Trex (NYSE:TREX) last posted its quarterly earnings data on Monday, October 28th. The construction company reported $0.72 earnings per share (EPS) for the quarter, beating the Zacks’ consensus estimate of $0.68 by $0.04. Trex had a net margin of 18.65% and a return on equity of 35.80%. The firm had revenue of $195.00 million during the quarter, compared to the consensus estimate of $208.12 million. During the same quarter in the previous year, the firm posted $0.57 EPS. The business’s revenue for the quarter was up 17.2% compared to the same quarter last year. On average, equities research analysts predict that Trex will post 2.4 earnings per share for the current year.