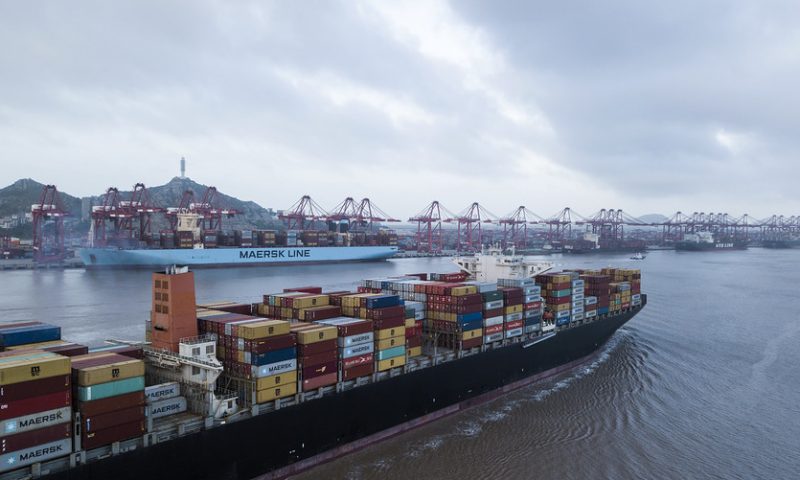 Asian markets fell in early trading Wednesday, as the luster of the “phase one” trade deal between the U.S. and China faded and the reality of a long road ahead loomed.

U.S. and Chinese officials are scheduled to sign the deal Wednesday in Washington. Exact details — such as potential economic reforms by China and tariff reductions by the U.S. — have not yet been released, but are expected to be announced then.

But despite the progress, experts say resolutions to key issues will take years of negotiations.

“The signing of the Phase 1 deal would represent a welcome, even if modest, de-escalation of trade hostilities between China and the U.S.,” Eswar Prasad told the Associated Press. “But it hardly addresses in any substantive way the fundamental sources of trade and economic tensions between the two sides, which will continue to fester.’’

Stephen Innes, chief Asia market strategist with AxiTrader, agreed, in a note. “Some air has come out of the trade deal party balloon as the market pivots to the unknowns around the phase two component,” he wrote.

One of those issues is Huawei Technologies Co., the Chinese telecom-equipment giant. The Wall Street Journal reported Tuesday that the U.S. is looking to tighten regulations against Huawei, and some in Congress are reportedly calling on a $1 billion plan to subsidize U.S. companies to help them better compete against Huawei and other Chinese companies developing 5G technology.