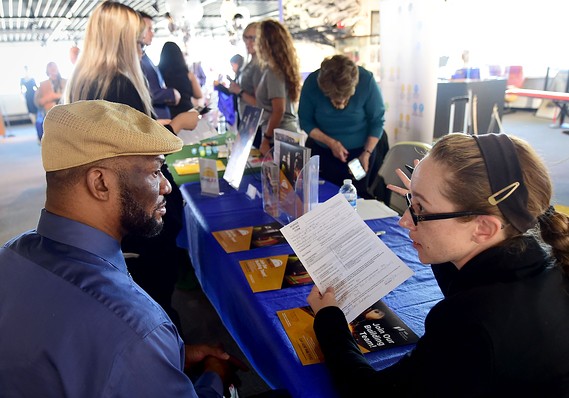 The numbers: U.S. private-sector employment picked up in December as businesses added 202,000 jobs, according to data released Wednesday.

Economists polled by Econoday had expected a December gain of 157,000 compared with an originally reported increase of 67,000 in November. On Wednesday, ADP revised November’s gain to 124,000.

Big picture: Economists use ADP’s data to get an idea of the Labor Department’s employment report, which will be released Friday and covers government jobs in addition to the private sector. Economists polled by MarketWatch expect the government’s report to show nonfarm payroll employment rose by 160,000 jobs last month, compared with a November gain of 266,000 jobs. Economists noted that the two reports do not always move in tandem. That was evident in November, when the ADP reading was weak in contrast to the strong gain in private payrolls.

What ADP said: “Looking through the monthly vagaries of the data, job gains continue to moderate,” said Mark Zandi, chief economist of Moody’s Analytics. He noted that manufacturers, energy producers and small companies have been shedding jobs.

Market reaction: Stocks were up sharply on Wednesday as investors were relieved by what were viewed by some as conciliatory comments from President Donald Trump about Iran. The S&P 500 SPX, +0.49% was up 21.46 points while the Dow Jones Industrial Average DJIA, +0.56%  was up 214 points.

The S&P 500 is now more overvalued than ever, per this measure