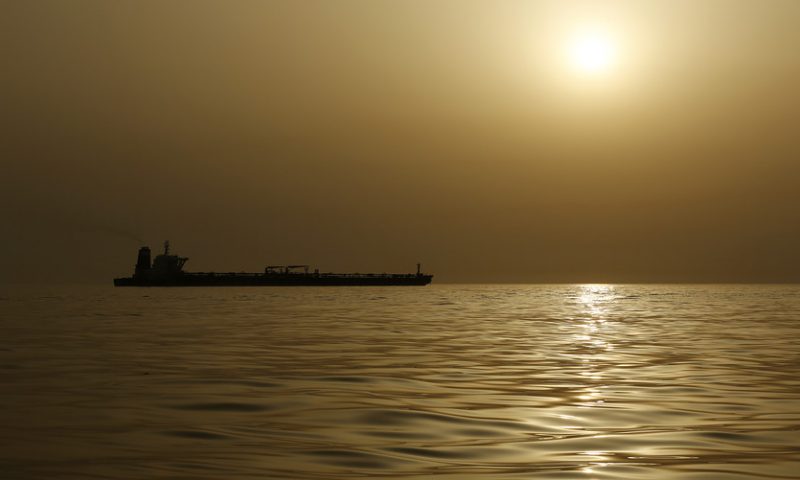 U.S. stocks are on track for back-to-back losses

U.S. stocks on Monday were headed firmly lower and haven assets were soaring for a second straight session as investors focused on escalating tensions in the Middle East, in the aftermath of the killing of Iranian Major Gen. Qassem Soleimani on Iraqi soil.

That decline marked the worst for the Dow and the S&P 500 since Dec. 3 and the sharpest daily slump for the Nasdaq since Dec. 2, according to Dow Jones Market Data.

Appetite for assets considered risky have been shattered, at least for the moment, as investors weigh the implications for the death of the important general and its effect on geopolitics in the oil-rich Middle East.

Equity benchmarks were set to add to losses from last week, as President Donald Trump threatened sanctions and demanded compensation from Iraq for U.S. military forces, after Baghdad said it may push American forces out of the country following the killing of Soleimani on Friday.

“We have a very extraordinarily expensive air base that’s there. It cost billions of dollars to build. Long before my time. We’re not leaving unless they pay us back for it,” Trump said on Sunday.

Separately, the president said that the U.S. is prepared to target 52 Iranian sites if Iran strikes any Americans or American assets.

Soleimani was the head of Iran’s Islamic Revolutionary Guard’s Quds Force, and the U.S. has said the strike was aimed at deterring future Iranian attacks orchestrated by the top general.

“And now, investors must deal with the possibility of a sudden adverse tail risk event and make contingency plans for the U.S. state of war with Iran,” he wrote.

That said, the decline for risk assets hasn’t been as severe as some might expect, given the threat of heightened conflict that could reverberate throughout the globe.

“In summary, while risk is being dialed back we reiterate the underling bullish tone of the market for now is not in danger,” wrote Peter Cardillo, chief market economist at Spartan Capital Securities in a Monday note.

Meanwhile, U.S. and Chinese officials are expected to convene on Jan. 13 to sign a preliminary trade pact to end their protracted tariff conflict—a trade clash that had been a the center of investors’ minds before the Mideast worries.

Over the weekend, Chinese Foreign Minister Wang Yi reportedly urged restraint and said it opposed the use of force in international relations, according to a post on the website of China’s Foreign Ministry. The report also indicated that Yi spoke to Iranian Foreign Minister Javad Zarif.

Looking ahead, market participants will be watching for purchasing managers index data on the services sector from Markit, due at 9:45 a.m. Eastern Time.

Boeing Co. BA, -0.17% is considering plans to raise more debt to bolster finances strained by the grounding of its 737 MAX jets, according to The Wall Street Journal. Shares of the airplane maker and defense contractor were down 1.2% in premarket action.

Bed Bath & Beyond Inc. BBBY, -1.53% shares were in focus after WSJ reported that the home-goods retailer has signed a deal to sell roughly half its real estate to a private-equity firm and lease back the space in a transaction that will generate more than $250 million in proceeds. Its shares were up 1.1% before the bell.

Oil futures CLG20, +0.95%  continued to rise, with the U.S. benchmark West Texas Intermediate crude for February delivery gaining 1.3% to $63.87 a barrel, after finishing Friday at its best level in more than seven months.

Worst fall in a month for European stocks on Iran tensions