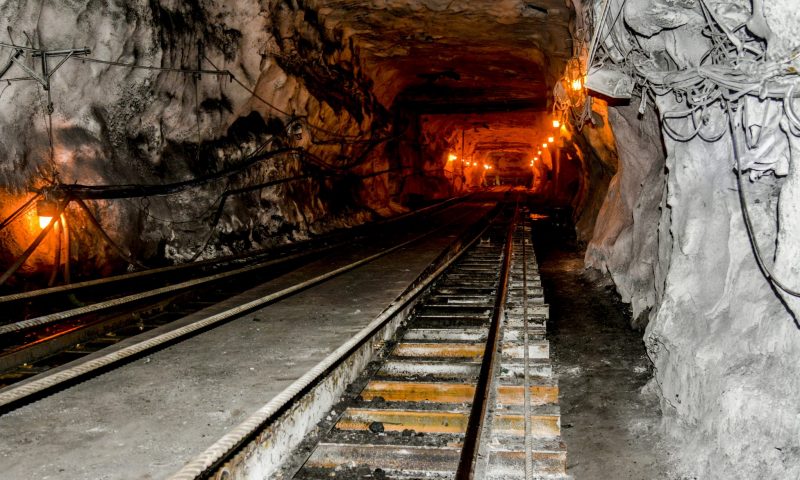 Warrior Met Coal (NYSE:HCC) last announced its earnings results on Wednesday, October 30th. The company reported $0.79 earnings per share for the quarter, missing the consensus estimate of $0.82 by ($0.03). The firm had revenue of $287.51 million during the quarter, compared to analyst estimates of $254.37 million. Warrior Met Coal had a net margin of 46.01% and a return on equity of 52.94%. The company’s revenue for the quarter was up 5.2% compared to the same quarter last year. During the same period in the previous year, the firm posted $1.06 EPS.

Warrior Met Coal, Inc produces and exports metallurgical coal for the steel industry. It operates two underground mines located in Alabama. The company sells its metallurgical coal to a customer base of blast furnace steel producers located primarily in Europe, South America, and Asia. It also sells natural gas, which is extracted as a byproduct from coal production.