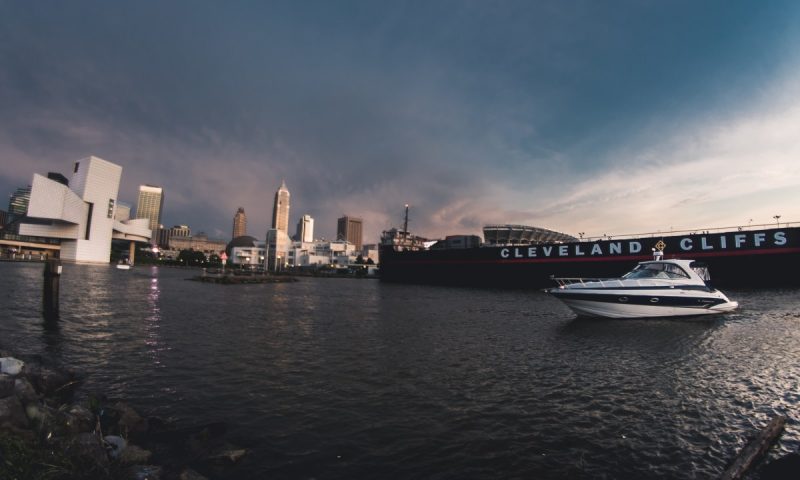 The firm also recently declared a quarterly dividend, which will be paid on Wednesday, January 15th. Stockholders of record on Friday, January 3rd will be paid a $0.06 dividend. This represents a $0.24 annualized dividend and a dividend yield of 3.06%. The ex-dividend date of this dividend is Thursday, January 2nd. Cleveland-Cliffs’s dividend payout ratio is currently 11.27%.

Cleveland-Cliffs Inc operates as an iron ore mining company in the United States. The company operates four iron ore mines in Michigan and Minnesota. It sells its products to integrated steel companies and steel producers in the United States and the Asia Pacific. The company was formerly known as Cliffs Natural Resources Inc and changed its name to Cleveland-Cliffs Inc in August 2017.