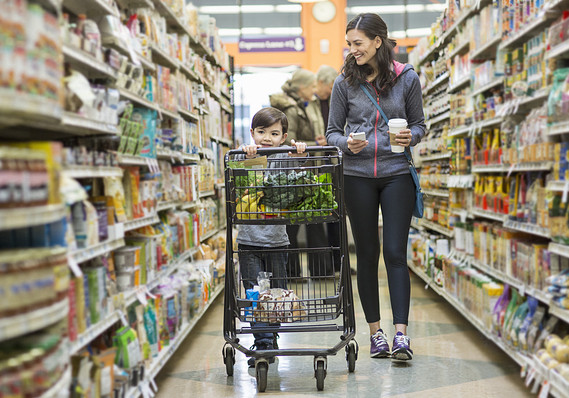 U.S. consumer confidence higher at end of 2019 than at the beginning

The numbers: Americans felt very confident in the U.S. economy at the end of 2019, but they were not quite as optimistic as they were last summer, according to a new survey.

The closely followed U.S. Conference Board’s index of consumer confidence fell slightly to 126.5 in December, but only because the initial figure for November was reviser higher.

The November reading was raised to 126.8 from an original 125.5, the Board said Tuesday.

By historical standards, consumer confidence is still quite high. The index hit an 18-year high of 137.9 in October 2018 and it has remained close to that mark since then.

What happened: An index that gauges how consumers feel about the economy right now rose 4.4 points to 170, but that was offset by a decline in how American view the next six months.

The so-called future expectations index slid to 97.4 from 100.3. That suggests Americans don’t think the economy will grow any faster in the first half of 2020.

Still, consumer confidence was higher at the end of 2019 than it was at the beginning.

Big picture: The best labor market in decades has made Americans feel secure in their jobs and confident enough to keep spending. The pace of layoffs and unemployment are both near half-century lows and wages are rising.

The trade war with China dented consumer and business confidence, however, and has limited the prospects for growth in 2020. Most economists predict the U.S. will expand at a somewhat slower pace in the upcoming year.

What they are saying? “While the economy hasn’t shown signs of further weakening, there is little to suggest that growth, and in particular consumer spending, will gain momentum in early 2020,” said Lynn Franco, director of economics at the Conference Board.

For chip companies, stocks soared as sales slumped in 2019 — what does that mean for 2020?