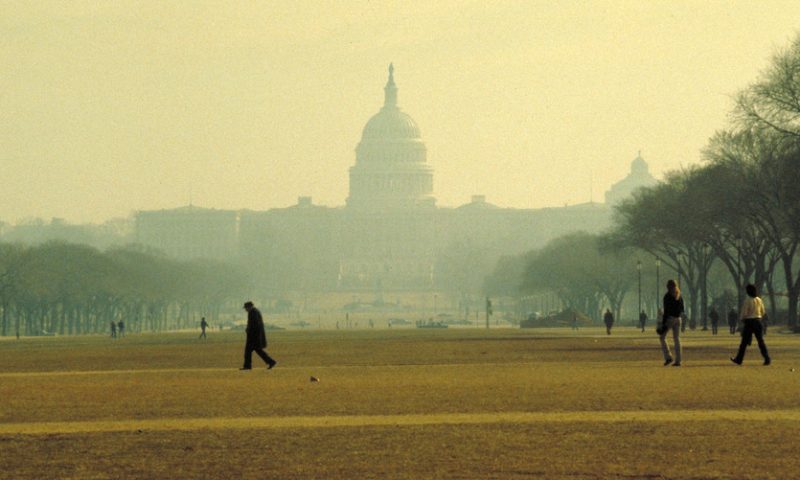 The new legislation eliminated the ‘stretch IRA’ provision, but not everyone is impacted

The Secure Act, which was signed earlier this month, changes the way beneficiaries will receive money from inherited retirement accounts, but not everyone is in danger of a big tax hit.

The new rules say beneficiaries of qualified retirement accounts, such as individual retirement accounts and 401(k) plans, need to withdraw all of the money out of those accounts within 10 years, instead of over their life expectancy as was previously allowed. There are no required minimum distributions within that time frame, but the account balance must be zero after the 10th year.

Stretching the withdrawals over the beneficiary’s life expectancy — the so-called stretch IRA provision — meant paying less in taxes, whereas the new rule threatens to result in higher tax bills, especially if the inheritor is in her peak earning years. Required minimum distribution calculations are based on numerous factors, including beneficiary’s age, life expectancy and the account balance.

Still, original account holders and their beneficiaries may want to discuss their current inheritance and withdrawal plans with financial professionals, such as an adviser, the institution housing the assets or a firm handling a trust. Failure to act on these changes, if necessary, could leave some beneficiaries paying substantially more in taxes — or getting locked out of their inheritance for a decade.

Here are a few questions readers had about the new rule:

I have been taking RMDs out of an inherited IRA for a few years now. Will I be subjected to the 10-year rule?

No. The new 10-year rule only applies to accounts of benefactors who die in 2020 and beyond. Current beneficiaries of inherited IRAs and 401(k) plans will still be allowed to withdraw the required minimum distributions over their life expectancy, said Michael Kitces, a partner and the director of wealth management for Pinnacle Advisory Group in Columbia, Md. The 10-year rule will take effect on Jan. 1, 2020, which means anyone who died by Dec. 31, 2019 will not be affected.

Are there exceptions to the rule?

The rule does not apply to spousal beneficiaries, as well as disabled beneficiaries and those who are not more than 10 years younger than the account holder (such as a slightly younger sibling, for example). Minor children are also exempt, but only until they reach majority age. After that, they will have 10 years to withdraw the assets in an inherited account.

Spouses, disabled beneficiaries and others under the exception will still be allowed to take distributions over their life expectancies.

How should I withdraw the money from this account under the new 10-year rule?

This depends entirely on the individual’s situation, but there are some factors to take into consideration. The withdrawals will be taxed at the beneficiary’s ordinary income-tax rate, which means someone in their peak earning years will be more heavily taxed than someone with lower income. Beneficiaries nearing their own retirement (in less than 10 years) may want to delay taking any withdrawals from these inherited accounts under the 10-year rule until after they’ve retired, so that the withdrawal is not taken on top of their earned income, Kitces said.

Can I roll over the inherited assets into another traditional IRA? Do I have alternatives to keeping the money in this inherited IRA?

Nonspouses cannot roll over an inherited IRA from one account to another — they can only take distributions from them, according to the Internal Revenue Service. (They may look into a trustee-to-trustee transfer if the account receiving the roll over is set up in the name of the deceased IRA owner, however). Beneficiaries of 401(k) plans can roll the money over into an “inherited IRA.”

For many, the new 10-year rule drastically diminishes the chances of withdrawing assets in a tax-friendly manner (this provision alone is expected to generate about $15.7 billion in tax revenue over the next decade). But there are alternatives, said Steve Parrish, co-director of the Retirement Income Center at the American College of Financial Services in King of Prussia, Penn. One option is a benefactor buying life insurance.

Take for example a grandmother wanting to leave her adult grandson an IRA with a $100,000 balance. Prior to the enactment of the Secure Act, she may have wanted to leave it to him in its current state so he could withdraw the assets over his life expectancy. But now that the law has changed, she could pay premiums on a life insurance policy and name her grandson as the beneficiary, Parrish said. She’ll be paying taxes on the premium, not the life insurance death benefit, and her grandson will receive the benefit tax-free. “A huge motivation to stretching out the payment of an IRA after death was the ability to lower taxes,” Parrish said. “Now this motivation has been substantially curtailed.”

Iowa swung fiercely to Trump. Will it swing back in 2020?