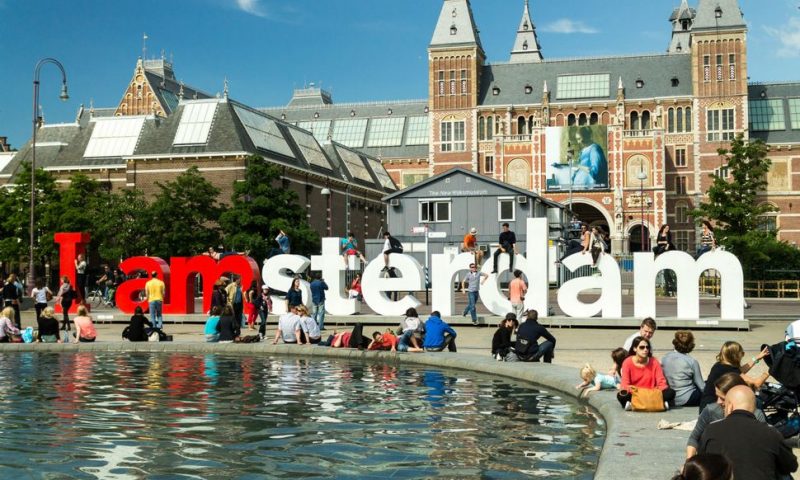 The country’s government is undergoing a rebranding to update its international image ahead of the 2020 Olympics and the Eurovision Song Contest.

The Netherlands will stop using Holland as its nickname in the new year as part of a $220,000 rebranding campaign.

The country’s government is looking to update its international image ahead of the 2020 Olympics and the Eurovision Song Contest, which the Netherlands will host.

The name Holland only refers to two of the country’s 12 provinces, North-Holland, where Amsterdam is located, and South-Holland, the home of Rotterdam and The Hague. However, the nickname is often used to describe the entire country, officially called the Kingdom of the Netherlands.

The government is spending $223,000 and, come January, companies, embassies, ministries and universities will only refer to the country using its official name, Quartz reported.

It is reportedly part of a plan to draw tourists to other parts of the country as some cities battle overtourism.

“It is a little strange to promote only a small part of the Netherlands abroad, that is, only Holland,” a spokesperson for the foreign ministry told the Spanish international news agency EFE.

Earlier this year, the government revealed a new logo for the country so it can be “recognized internationally,” according to a press release.

“The new style is the result of a strategy developed to more clearly show what the Netherlands has to offer to the world,” the release said.

Eric Wiebes, the country’s minister of economic affairs and climate policy, said in the press release that the Netherlands is the most competitive economy in Europe and the fourth most competitive in the world, citing statistics from the World Forum.

“It is important to convey to the world what we are good at,” Wiebes said.