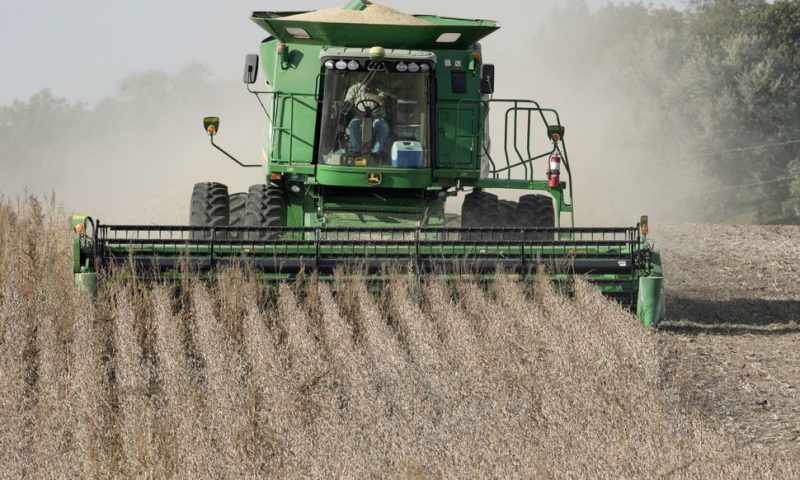 CHINESE IMPORTS OF American soybeans surged last month after an interim trade deal between the two countries was announced.

Imports of U.S. soybeans rose 53.7% over a year to 5.4 million tons, customs data showed, and they doubled from October to 2.6 million tons, the Associated Press reported.

It’s speculated that the deal could be signed as early as next month.

Netherlands Doesn’t Want You to Call It Holland Anymore

Why Are Sharks Settling Off Israel’s Coast?