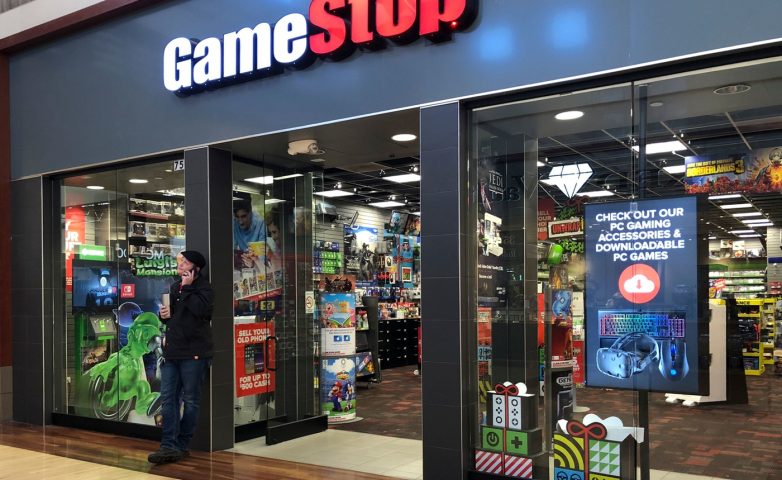 GameStop (NYSE:GME) last issued its quarterly earnings results on Tuesday, December 10th. The company reported ($0.49) earnings per share for the quarter, missing the consensus estimate of $0.06 by ($0.55). The company had revenue of $1.44 billion during the quarter, compared to analyst estimates of $1.62 billion. GameStop had a negative net margin of 9.27% and a positive return on equity of 8.27%. The company’s quarterly revenue was down 25.7% on a year-over-year basis. During the same period in the previous year, the company posted $0.36 EPS. As a group, equities analysts expect that GameStop Corp. will post 0.14 earnings per share for the current year.

In other news, Director Lizabeth Dunn bought 5,000 shares of the firm’s stock in a transaction on Friday, September 27th. The stock was acquired at an average price of $5.38 per share, with a total value of $26,900.00. Following the transaction, the director now owns 32,969 shares of the company’s stock, valued at approximately $177,373.22. The acquisition was disclosed in a document filed with the SEC, which is available through this link. Corporate insiders own 2.40% of the company’s stock.