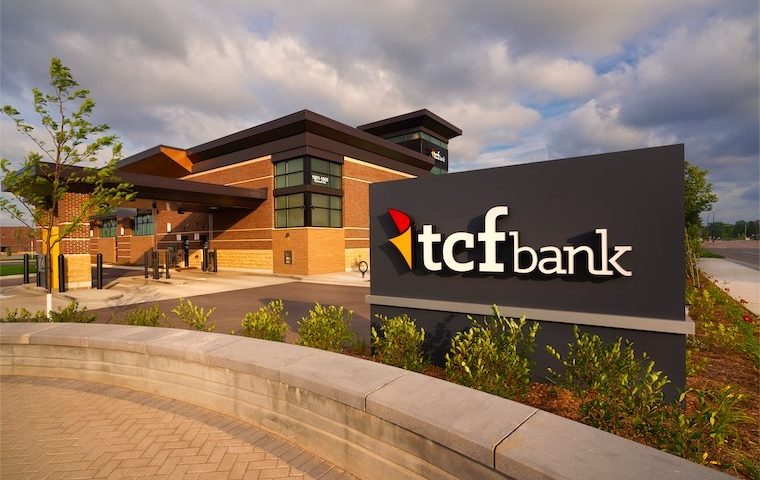 TCF Financial (NYSE:TCF) last released its quarterly earnings results on Monday, October 28th. The bank reported $0.98 earnings per share for the quarter, beating the Zacks’ consensus estimate of $0.97 by $0.01. TCF Financial had a net margin of 20.10% and a return on equity of 14.01%. The business had revenue of $459.81 million during the quarter, compared to analyst estimates of $483.69 million. During the same period last year, the business earned $1.00 EPS. The business’s revenue was up 48.0% on a year-over-year basis.

The business also recently announced a dividend, which was paid on Monday, December 2nd. Stockholders of record on Friday, November 15th were paid a $0.35 dividend. The ex-dividend date of this dividend was Thursday, November 14th. TCF Financial’s dividend payout ratio (DPR) is presently 73.68%.

In other news, Director Arthur A. Weiss acquired 4,800 shares of the stock in a transaction that occurred on Thursday, November 14th. The stock was purchased at an average cost of $41.91 per share, with a total value of $201,168.00. Following the completion of the acquisition, the director now directly owns 32,751 shares in the company, valued at $1,372,594.41. The acquisition was disclosed in a filing with the Securities & Exchange Commission, which is accessible through this hyperlink. Also, Director Vance K. Opperman acquired 10,000 shares of the business’s stock in a transaction on Thursday, October 31st. The shares were purchased at an average price of $42.51 per share, for a total transaction of $425,100.00. Corporate insiders own 2.50% of the company’s stock.