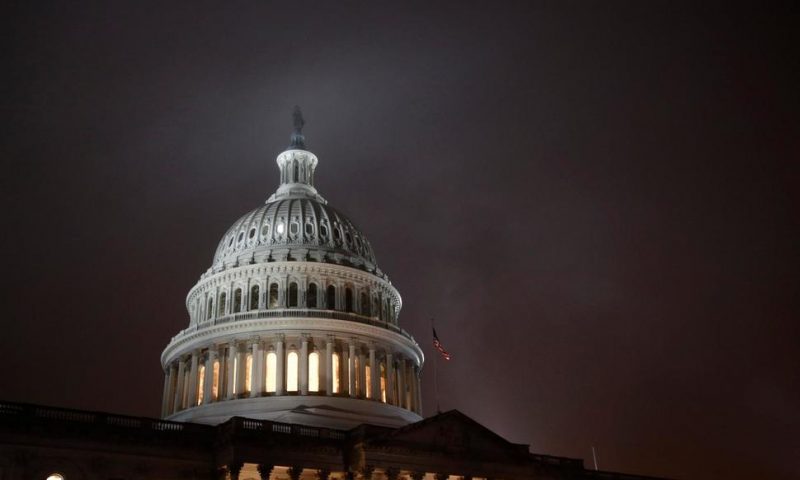 The U.S. budget deficit rose by 2% last month to $209 billion, another step in a journey back toward $1 trillion-a-year budget shortfalls.

WASHINGTON — The U.S. budget deficit rose by 2% last month to $209 billion, another step in a journey back toward $1 trillion-a-year budget shortfalls.

The Treasury Department reported Wednesday that the federal government took in $225 billion in tax and other revenue but spent a record $434 billion in November.

November is the second month of the government’s 2020 budget year.

In the 2019 budget year, the government ran up a deficit of $984 billion, the most in seven years.

The Congressional Budget Office is forecasting that the deficit for 2020 will hit $1 trillion and will stay above $1 trillion for the next decade. The country last ran annual $1 trillion annual deficits from 2009 through 2012 during and after the financial crisis.

The gap narrowed as the economy picked up momentum.

But the fiscal imbalance started to grow again after President Donald Trump and Congress pushed through a massive tax cut in 2017 while ramping up spending. Adding to budget pressures: The baby boom generation is retiring and beginning to collect Social Security and enroll in Medicare.

So far this budget year, the government is running a deficit of $343 billion, up 12% from a year earlier.

FAA Analysis Predicted Many More Max Crashes Without a Fix