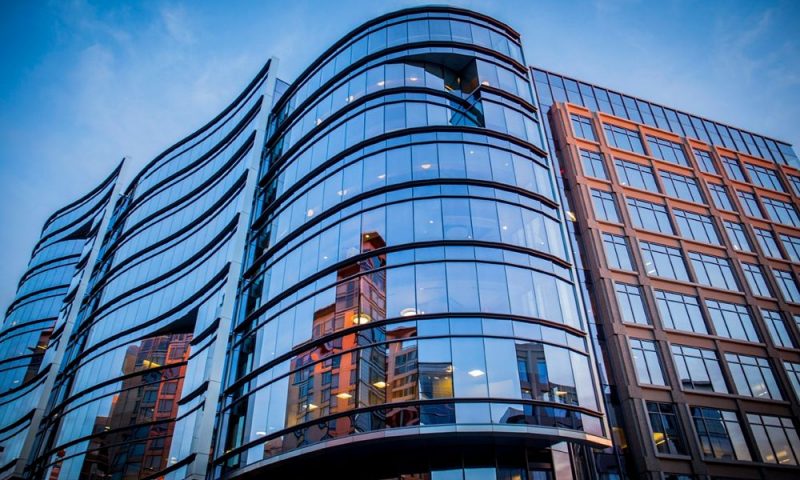 Evolent Health Inc is engaged in healthcare delivery and payment. The company supports health systems and physician organizations in their migration toward value-based care and population health management. The company’s reportable segments are Service segment which includes value-based care services, specialty care management services and comprehensive health plan administration services. and True Health segment consists of a commercial health plan it operates in New Mexico that focuses on small and large businesses. It generates a majority of its revenue from the Service segment.

Evolent Health Inc Class A is based out of Arlington, VA and has some 3,800 employees. Its CEO is Frank J. Williams.

Evolent Health Inc Class A is also a component of the Russell 2000. The Russell 2000 is one of the leading indices tracking small-cap companies in the United States. It’s maintained by Russell Investments, an industry leader in creating and maintaining indices, and consists of the smallest 2000 stocks from the broader Russell 3000 index.