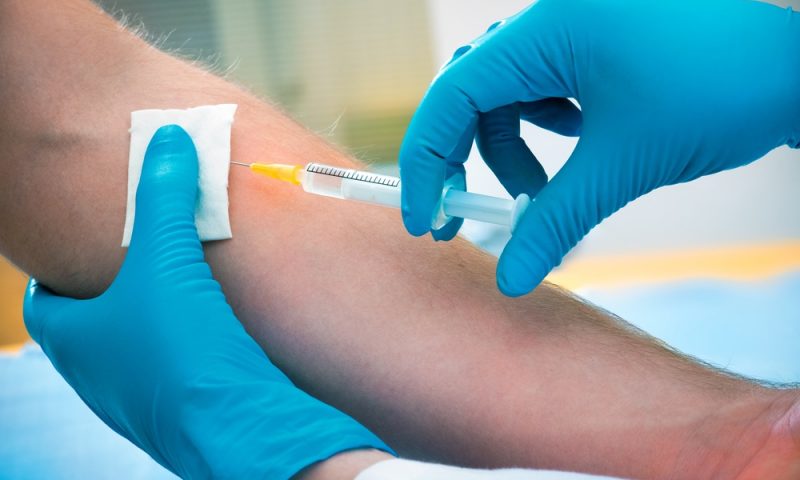 Cara Therapeutics Inc is an emerging biotechnology company involved in the development of novel therapeutics to treat human diseases associated with inflammation, pain, and pruritus. Cara’s most advanced compound, CR845, aims to treat acute pain and pruritus. This patented compound has analgesic, anti-inflammatory, and antipruritic properties that can be used for multiple therapeutic applications. Additionally, Cara’s objective is to use its proprietary drug-screening technology to develop a future pipeline of first-in-class molecules with analgesic and anti-inflammatory features.

Cara Therapeutics Inc. is based out of Stamford, CT and has some 55 employees. Its CEO is Derek T. Chalmers.

Cara Therapeutics Inc. is a component of the Russell 2000. The Russell 2000 is one of the leading indices tracking small-cap companies in the United States. It’s maintained by Russell Investments, an industry leader in creating and maintaining indices, and consists of the smallest 2000 stocks from the broader Russell 3000 index.