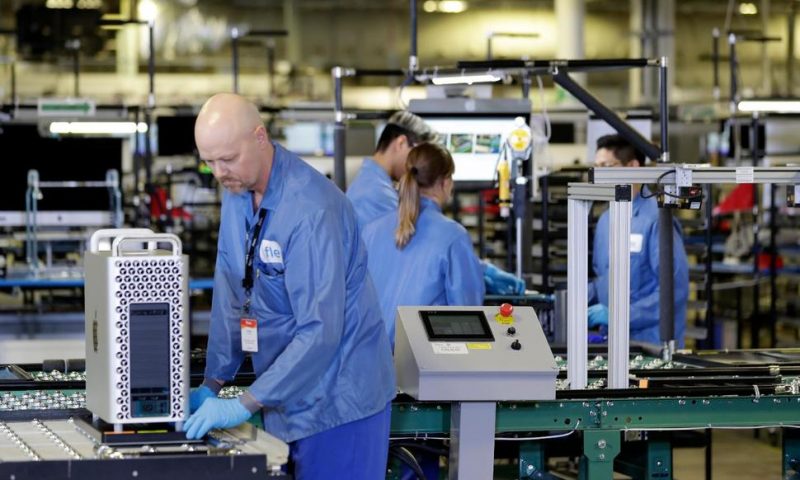 US manufacturing contracts for fourth straight month amid trade conflicts and global weakness.

The Institute for Supply Management, an association of purchasing managers, said Monday that its manufacturing index dipped to 48.1 last month from 48.3 in October. Anything below 50 signals contraction. U.S. factories have been on a losing streak since August.

New orders, production and hiring all dropped for the fourth straight month. Export orders fell in November after rising in October.

Economists had expected the overall November index to rebound but remain below 50.

President Donald Trump has imposed import taxes on foreign steel, aluminum and thousands of goods from China. Businesses have been reluctant to invest until they have a clearer idea whether, when and how the trade conflicts will end.

Huawei appears to be doing just fine without American chips

For Banks, Data on Your Spending Habits Could Be a Gold Mine