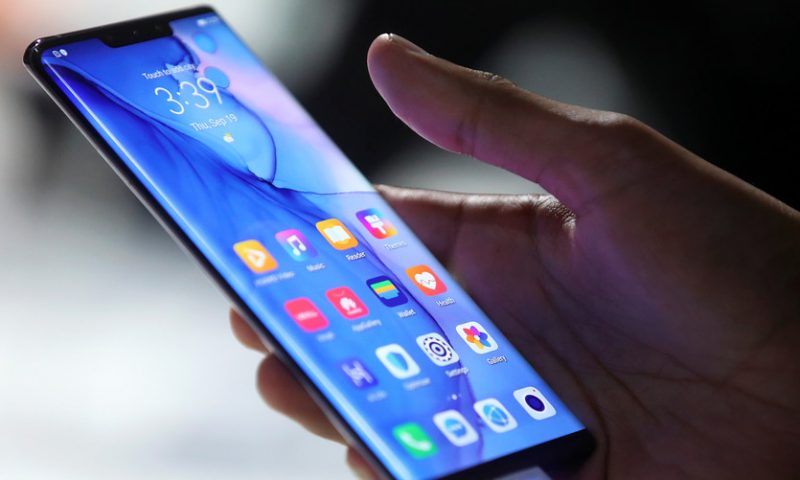 American tech companies are getting the go-ahead to resume business with Chinese smartphone giant Huawei Technologies Co., but it may be too late: It is now building smartphones without U.S. chips.

Huawei’s latest phone, which it unveiled in September — the Mate 30 with a curved display, telephone and wide-angle cameras that competes with Apple Inc.’s AAPL, -0.54% iPhone 11 — contained no U.S. parts, according to an analysis by UBS and Fomalhaut Techno Solutions, a Japanese technology lab that took the device apart to inspect its insides.

In May, the Trump administration banned U.S. shipments to Huawei as trade tensions with Beijing escalated. That move stopped companies like Qualcomm Inc. QCOM, +0.37% and Intel Corp. INTC, +0.10% from exporting chips to the company, though some shipments of parts resumed over the summer after companies determined they weren’t affected by the ban.

While Huawei hasn’t stopped using American chips entirely, it has reduced its reliance on U.S. suppliers or eliminated U.S. chips in phones launched since May, including the company’s Y9 Prime and Mate smartphones, according to Fomalhaut’s teardown analysis. Similar inspections by iFixit and Tech Insights Inc., two other firms that take apart phones to inspect components, have come to similar conclusions.