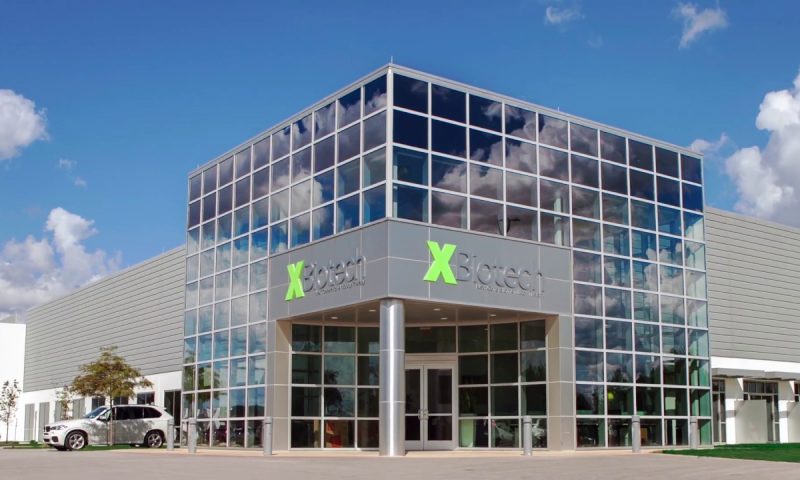 XBiotech Inc is an US based clinical-stage biopharmaceutical company which is engaged in discovering and developing True Human (antibody technology) monoclonal antibodies for treating a variety of diseases. The company focuses on developing MABp1 a therapeutic antibody as a treatment for cancer. It has developed therapeutic antibody Xilonix which is being evaluated as a monotherapy to treat advanced stages of colorectal cancer. Xilonix neutralizes a pro-inflammatory protein produced by leukocytes and other cells.

XBiotech Inc. is based out of Austin, TX and has some 59 employees. Its CEO is John Simard.