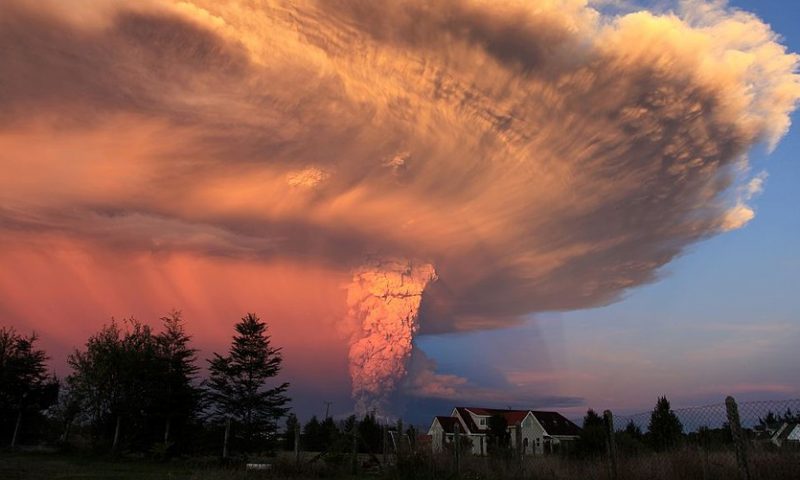 Last month, the Federal Reserve began snatching up short-term Treasury debt to the tune of $60 billion per month in response to the repo mess that sent a chill through Wall Street back in September.

While it might sound like another round of quantitative easing, Fed Chair Jerome Powell wanted to make it clear: It’s not. “In no sense is this QE,” he said.

Charles Hugh Smith, the author behind the “Of Two Minds” blog, isn’t buying it. In a recent post, he recounted a riddle Abraham Lincoln apparently once told: “If I should call a sheep’s tail a leg, how many legs would it have?” — Five! — “No, only four; for my calling the tail a leg would not make it so.”

Smith used this chart to help make his point:

“Calling QE not-QE doesn’t make it different than QE,” Smith wrote. “The Fed’s level of panic is noteworthy, as is the absurd transparency of its laughable attempt to conceal its panic.”

And with that panic, Smith believes that the recent pop to new highs in the stock market could finally mark that elusive blowoff top.

“The financial media is loudly declaring the current blowoff top in stocks is not a blowoff top,” he said. “The delicious irony here is these denials are reliable markers of blowoff tops: the louder the denials, the greater the odds that this is in fact the blowoff top that many pundits have been expecting for some time, but always in the future.”

Smith pointed out that the media denied it in the fourth quarter of 1999 , and then did it again in the housing market in 2006. Even well before that, the pundits clearly weren’t expecting the market’s rally in 1929 to turn into what it did.

That’s the thing about blowoff tops, they’re a lot easier to see in hindsight.

Smith, however, believes he could very well be seeing one right now, and he mostly bases his opinion on the false impression that the Federal Reserve’s “omnipotence and omniscience” will keep this bull market chugging right along.

Which brings us back to the chart above.

“If everything’s just peachy in global banking and the U.S. economy, why the sudden mainlining of $300 billion of financial cocaine into the collapsing veins of the financial system?” Smith asked. “Can $300 billion, or $600 billion, or even $1 trillion continue to prop up an increasingly risk-riddled, fragile $330 trillion global bubble in overvalued assets? Just as a matter of scale, the answer is ‘not likely.’”