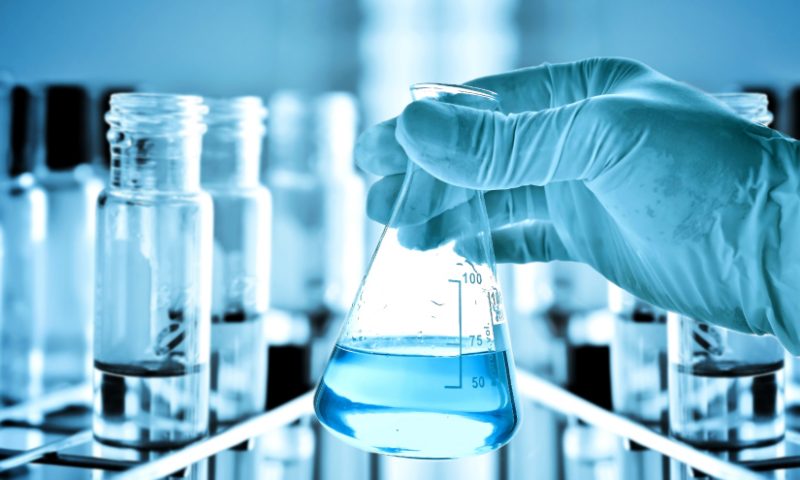 Corvus Pharmaceuticals Inc is a clinical-stage biopharmaceutical company. It focuses on developing and commercializing small molecule and antibody agents that target the immune system to treat patients with cancer.

Corvus Pharmaceuticals Inc. is based out of Burlingame, CA and has some 49 employees. Its CEO is Richard A. Miller.

Corvus Pharmaceuticals Inc. is also a component of the Russell 2000. The Russell 2000 is one of the leading indices tracking small-cap companies in the United States. It’s maintained by Russell Investments, an industry leader in creating and maintaining indices, and consists of the smallest 2000 stocks from the broader Russell 3000 index.

The U.S. stock market rally is built on a crumbling base