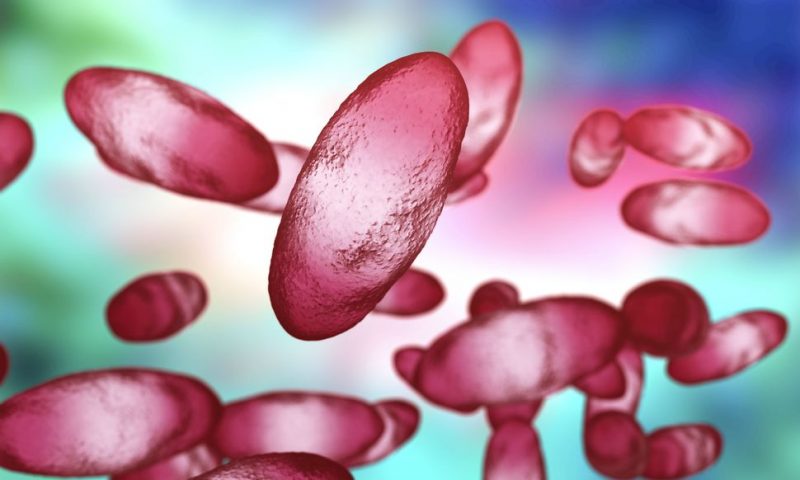 Pneumonic plague is the most infectious form of the plague and is the only form that can spread from person to person.

TWO PEOPLE IN CHINA have been diagnosed with pneumonic plague, local health authorities confirmed, prompting fears of a wider outbreak of the deadly infectious disease.

The Beijing municipal government said on its website Tuesday that two people in the autonomous region of Inner Mongolia in northern China were diagnosed with pneumonic plague and doctors in Beijing confirmed the diagnosis shortly after.

The two patients have received “proper treatment in relevant medical institution of Chaoyang District and relevant disease prevention and control measures have been taken.”

The diagnosis marks the second time the plague has been detected in the region in recent months. In May, a Mongolian couple died from bubonic plague, the most common form of plague, after eating the raw kidney of a marmot as a local folk remedy, Agence France-Presse news agency reported earlier this year.

The plague, which was responsible for the Black Death pandemic that killed as many as 200 million people in Europe in the 14th century, is often contracted after a human is bitten by an animal infected with the disease, according to the Centers for Disease Control and Prevention. Modern antibiotics are effective in treating the plague, but people with plague-like symptoms must seek immediate medical attention.

Pneumonic plague may develop from untreated bubonic or septicemic plague after it spreads to the lungs. According to the CDC, it is the most infectious form of the plague and is the only form that can spread from person to person.