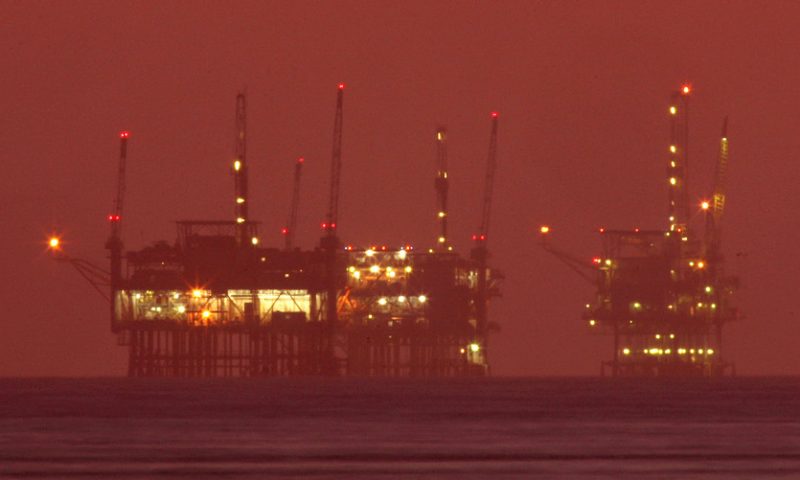 Cyclical stocks poised to outperform over next 6 months: Stifel’s Bannister

Policy makers — namely the Federal Reserve and the White House — may have just succeeded in pulling the U.S. economy back from the brink, clearing the way for stocks, which are the most sensitive to the business cycle, to outperform over the next six months or so, according to a top Wall Street strategist.

Barry Bannister, head of institutional equity strategy at Stifel, offered a prescient warning last year ahead of the fourth-quarter stock-market slump. Bannister held then that the Fed had tightened monetary policy too much and would eventually need to cut interest rates. And even as the Fed moved into an easing cycle this year, Bannister questioned whether the easing would be enough to offset the earlier mistakes and avoid a recession.

Since then, the Fed last month delivered its third interest rate cut of the easing cycle. And more important, it has embarked on what Bannister described as “quasi-QE” as it committed to increasing the size of its balance sheet in response to a rough patch in money markets that saw the central bank briefly lose control of its policy interest rate in September. QE or quantitative easing refers to the creation of banking system reserves by a central bank that financial institutions can then use to buy bonds or other assets, effectively injecting liquidity into the markets.

On the international trade policy front, meanwhile, the U.S. and China are seen moving toward a “phase one” agreement that would address some of the disputes between the world’s two largest economies, taking some of the heat out of the long-running spat.

“The Federal Reserve, by shrinking its balance sheet, and the White House, by pursuing a trade war, skated very close to the edge of the ice and risked a recession. Both are backing off and that’s positive for global sentiment,” said Bannister, in a Thursday interview.

That, along with the lower risk of a no-deal Brexit which could have slowed European economic growth even further, should make for a weaker U.S. dollar as safe haven flows ease, and in turn should help lift oil prices. The lower geopolitical and monetary policy risks are also a positive for the reflation trade which could lift Treasury yields further as nominal economic growth recovers — a boon for financial stocks.

Bannister sees the yield on the 10-year Treasury note TMUBMUSD10Y, +1.28% rising to 2.25%, compared with around 1.91% on Friday. As Bannister declared in an Oct. 13 note, that should favor cyclical sector stocks overall, including financials, energy, industrials, technology and materials. Stifel, in turn shifted away from an overweight position in defensive stocks and bond proxies.

Earlier this week, Bannister built on his positive call, forecasting the cyclical recovery to last into next year, putting the S&P 500 index SPX, +0.26% fair value for 2019 at 3,050, up from 2,900 or a shade below its recent level. Upside in 2021 appears restrained, with Bannister setting fair value at 3,100.

Bannister, in a note, emphasized that the next six months “are about cyclical alpha, not S&P 500 beta.”

As for the energy sector, Bannister argued that it should benefit from a rise in oil prices. His optimism on crude oil centers not only on prospects for a weaker U.S. dollar, which has tended to trade in an inverse relationship with crude, but also results from heavy speculative short positions on Nymex oil futures which often serve as a contrarian indicator. Throw in Saudi Arabia’s incentive to boost oil prices ahead of the launch of an initial public offering for state-owned Saudi Aramco, and the path to higher crude oil prices appears relatively clear, he said.

Longer term, the outlook for the overall stock market is, of course, less clear. Some of the issues that have been kicked down the road may be brought to a head in 2020, Bannister said, including the potential for renewed U.S.-China tensions around issues unresolved by any “phase one” trade deal.

A U.S. presidential election also looms next year. Bannister argued that a victory by Democratic contender Elizabeth Warren — whose calls for a wealth tax and increased regulation are ringing alarm bells on Wall Street — could be an “unmitigated disaster for capitalism and many industries,” including financial services and the energy sector. That said, any victor is likely to be constrained by a divided government.

“All in all it looks to us like a six-month call for now and we’ll take a look next spring…So we have a lease on the market, with an option to buy,” Bannister quipped.