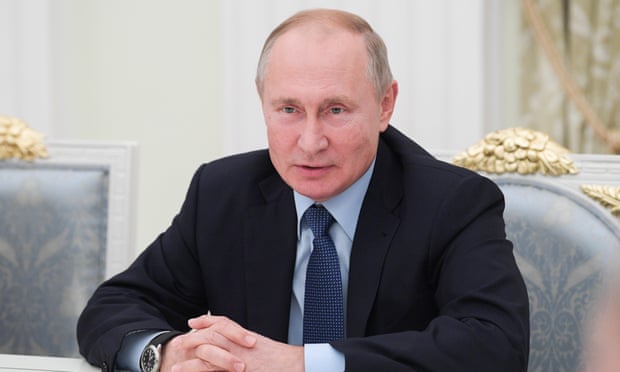 Vladimir Putin has called for the creation of a more “reliable” Russian version of Wikipedia.

The president told a Kremlin meeting on the future of the Russian language: “As for Wikipedia … it’s better to replace it with the new Big Russian Encyclopaedia in electronic form,” RIA Novosti news agency reported. “At least that will be reliable information, presented in a good, modern way.”

Putin was referring to a Russian encyclopaedia published between 2007 and 2014 in paper form.

The government plans to allocate nearly 1.7bn rubles (£20.7m) to developing a Russian online reference resource similar to Wikipedia in the next three years, according to government documents published in September.

Putin was responding to a comment by a university rector who complained about the use of Wikipedia by courts to reach verdicts.

The widely used Russian-language Wikipedia, known as Vikipedia, says it has more than 1.5m articles.

In 2015, Russia briefly banned Wikipedia over an entry on a form of cannabis.

US Job Openings Decline in September Though Remain Healthy