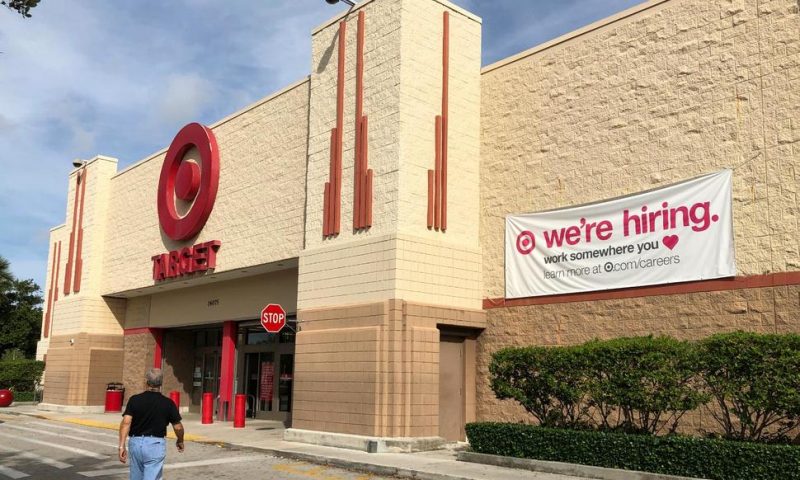 US job openings decline 4% in September though remain at healthy levels.

The Labor Department said Tuesday that the number of available jobs fell to 7 million, from 7.3 million in August. Job openings peaked at 7.6 million in November and have slowly declined since.

Overall hiring increased in September while the number of Americans quitting their jobs fell. Quits are typically a good sign because most workers leave a job when they have found a new one, often for better pay.

Despite the decline in openings, the report suggests the job market broadly remains healthy. The number of unemployed workers has also fallen, leaving 1.2 open jobs, on average, for every unemployed person.