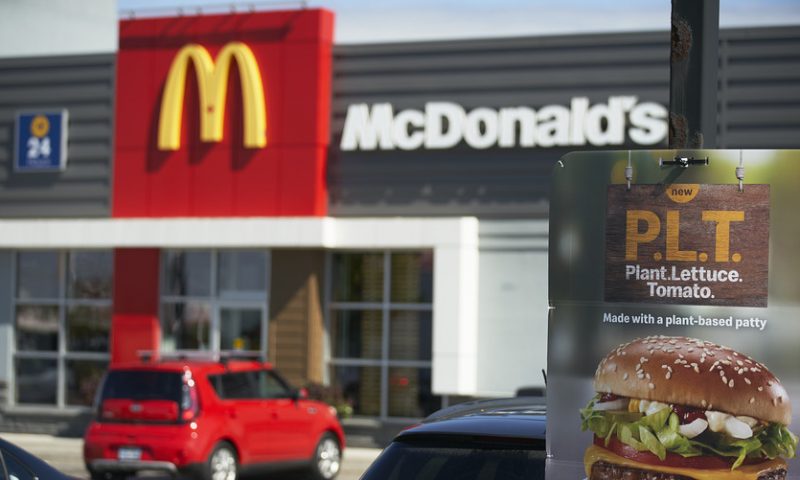 If gains hold, the Dow DJIA, +0.47% will attempt a run at its first closing record since July 15 set at 27,359.16, while the Nasdaq and S&P 500 will try for back-to-back all-time finishes. The last time all three indexes ended at records on the same day was July 15, according to Dow Jones Market Data.

Wall Street investors were looking at a fresh round of records amid the latest developments on a so-called “phase one” agreement between China and the U.S.

On Sunday, U.S. Commerce Secretary Wilbur Ross said that licenses for companies to do business with China’s Huawei Technologies Inc. will be coming “very shortly” and expressed optimism about a pact. However, he said a preliminary deal might not be ready to be signed this month: “We’re in good shape, we’re making good progress, and there is no natural reason why it couldn’t be.” Ross offered Iowa, Hawaii and Alaska as possible sites for a meeting between Presidents Donald Trump and Xi Jinping to sign the deal, during an interview with Bloomberg Television in Bangkok, Thailand, on the sidelines of the Asean summit.

“It’s a quiet morning with markets riding on hopes of the initial trade deal becoming signed within weeks where it looks like it will include soybean purchases, currency parameters and the opening up of the Chinese financial industry with no implementation of the December 15th tariffs,” wrote Peter Boockvar, chief investment officer at Bleakley Advisory Group.

Friday data showed that the U.S. economy created 128,000 new jobs in October, above economists’ estimates of a 75,000 gain, while the unemployment rate ticked higher to 3.6%, in line with expectations.

Of the 356 companies in the S&P 500 that have reported third-quarter earnings thus far, 75.8% have reported earnings per share that exceeded analysts’ estimates, according to data from Refinitiv, above the average 65% beat rate since 1994, putting the index on pace for an overall decline in earnings of 0.8%, up from a predicted 2.2% contraction on Oct. 1.

Meanwhile, investors also were processing the news out of the Dow component, McDonald’s Corp. MCD, -2.50%  after the restaurant chain said it fired its Chief Executive Steve Easterbrook because of his consensual relationship with an employee. Shares of the company were down 2%,

As for the Federal Reserve, Minneapolis Fed President Neel Kashkari said the central bank may not cut rates further as long as growth maintained its current solid pace. This comes after the Fed lowered interest rate for the third time this year, but suggested it would stay on pause. San Francisco Fed President Mary Daly is due to speak at 3:05 p.m.

What other companies are in focus?

Under Armour Inc. UA, -15.15% UAA, -15.59%  said regulators are examining whether the sportswear maker shifted sales from quarter to quarter to appear healthier, according to people familiar with the matter. Shares of Under Armour were down 15%.

Shares of ride-hailing company Uber Technologies UBER, -2.77% will be in focus as the company is set to report quarterly results after the market closes on Monday. Uber’s stock was down around 3% after the open.

BlackBerry Ltd. BB, +2.00%  stock climbed 3.5% after analysts at Bank of America Merrill Lynch raised its stock price target to $7, from $6.