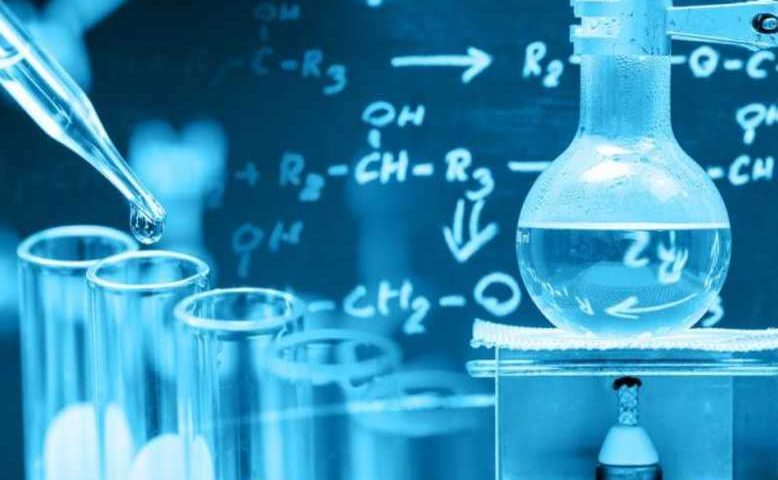 Surmodics Inc is a provider of surface modification and in vitro diagnostic technologies to the healthcare industry. The company’s mission is to improve the treatment and detection of disease by using our technology to provide solutions to a difficult medical device and diagnostic challenges. It has two reportable segments: Medical device unit and Vitro diagnostics unit. Surmodics derives most of its revenue from the Medical device segment.

SurModics Inc. is based out of Eden Prairie, MN and has some 338 employees.

SurModics Inc. is a component of the Russell 2000. The Russell 2000 is one of the leading indices tracking small-cap companies in the United States. It’s maintained by Russell Investments, an industry leader in creating and maintaining indices, and consists of the smallest 2000 stocks from the broader Russell 3000 index.