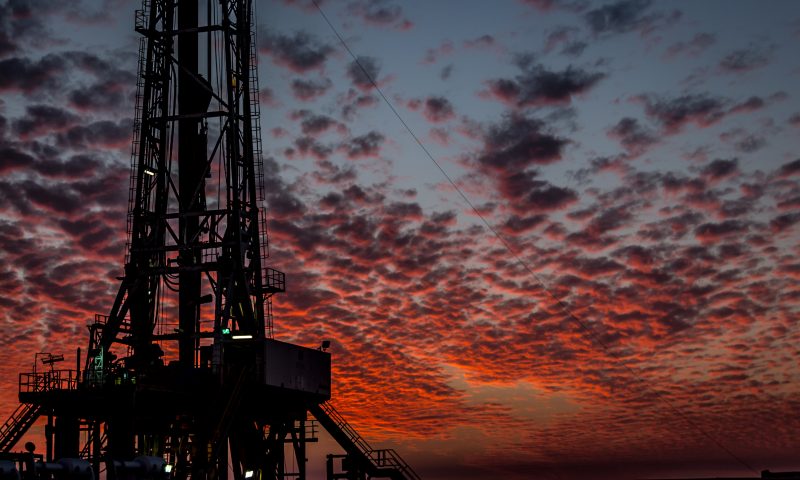 Ring Energy Inc is an oil and gas exploration and production company based in Midland, Texas. Its activities include the acquisition, exploration, development, and production of oil and natural gas fields. These operations are focused in the Permian, Central, and Delaware Basins in Texas and Kansas, but a vast majority of production comes from Texas. The company’s production is mostly done through the vertical drilling of wells.

Ring Energy Inc. is based out of Midland, TX and has some 42 employees. Its CEO is Kelly Hoffman.

Ring Energy Inc. is also a component of the Russell 2000. The Russell 2000 is one of the leading indices tracking small-cap companies in the United States. It’s maintained by Russell Investments, an industry leader in creating and maintaining indices, and consists of the smallest 2000 stocks from the broader Russell 3000 index.