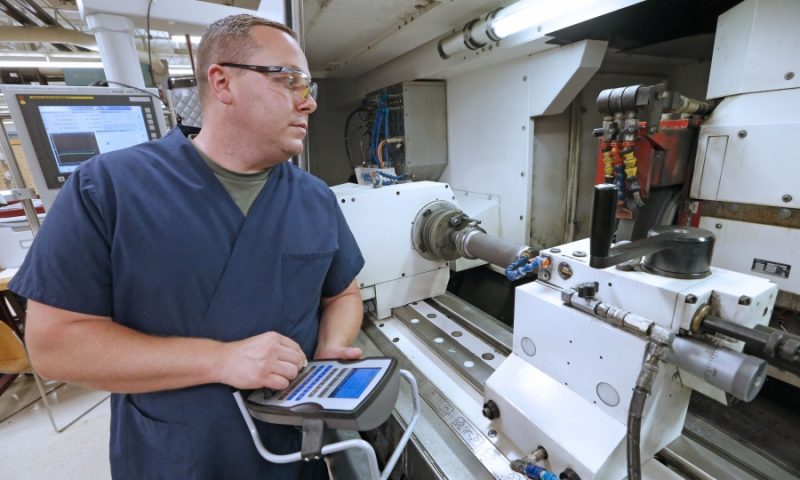 Moog Inc is a worldwide manufacturer of precision motion and fluid controls systems for the aerospace and defense markets. It has a diversified product range and operates in three segments: Aircraft Controls, Space and Defense Controls, and Industrial Systems. The company has a wide sales and marketing reach with sales staff being the main contact with customers. Additionally, it will use manufacturers’ representatives and distributors to market in certain segments. Sales under United States government contracts represent approximately one third of total revenue. Although over half of total sales originate in the United States, the company serves many European and Asian nations.

Moog Inc. Class A is also a component of the Russell 2000. The Russell 2000 is one of the leading indices tracking small-cap companies in the United States. It’s maintained by Russell Investments, an industry leader in creating and maintaining indices, and consists of the smallest 2000 stocks from the broader Russell 3000 index.