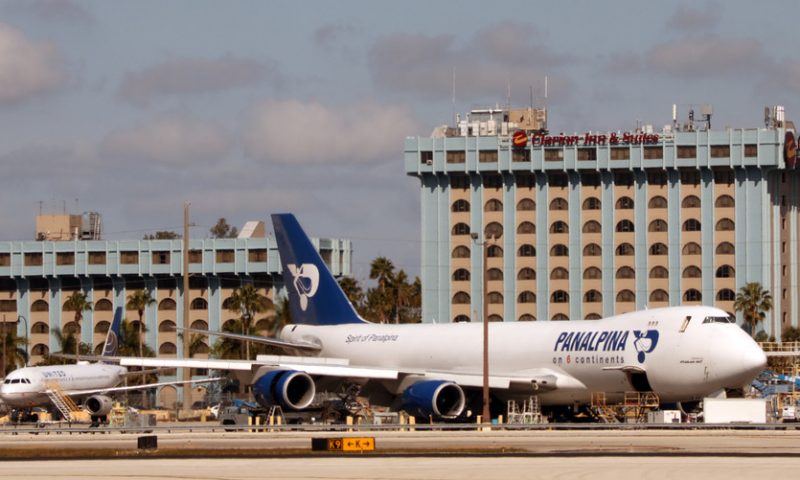 European stocks advanced on Friday after surprisingly strong data in both the U.S. and China

DSV Panalpina DSV, +7.38% rallied 7.4% as the transport and logistics firm reported a stronger third-quarter operating profit than forecast on sea freight growth, in the first results since closing its Panalpina deal. The company also lifted its expectations of synergies from the Panalpina acquisition.