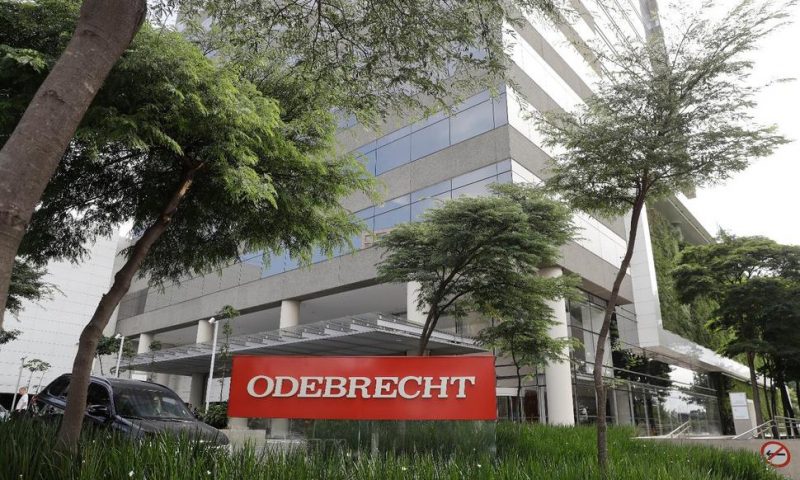 Swiss prosecutors have filed their first indictment in investigations related to Brazilian construction company Odebrecht and state-run oil giant Petrobras, charging a suspect with complicity in the bribery of public officials and with money laundering.

BERLIN — SWISS prosecutors said Tuesday that they have filed their first indictment in investigations related to the big Brazilian construction company Odebrecht and Brazil’s state-run oil giant Petrobras, charging a suspect with complicity in the bribery of foreign public officials and with money laundering.

The statement from the Swiss attorney general’s office didn’t identify the “financial intermediary,” saying only that he is a Swiss-Brazilian dual citizen. It said that proceedings against him were opened in October 2015 and that it cooperated with Brazilian and Portuguese prosecutors.

Swiss authorities have been conducting investigations since April 2014 related to the sprawling corruption scandal involving Odebrecht and Petrobras.

The attorney general’s office so far has seized assets in Switzerland worth over 620 million francs ($629 million), and more than 390 million francs already has been returned to Brazilian authorities.

The indictment was filed with Switzerland’s Federal Criminal Court. It wasn’t immediately clear when it would consider the matter.