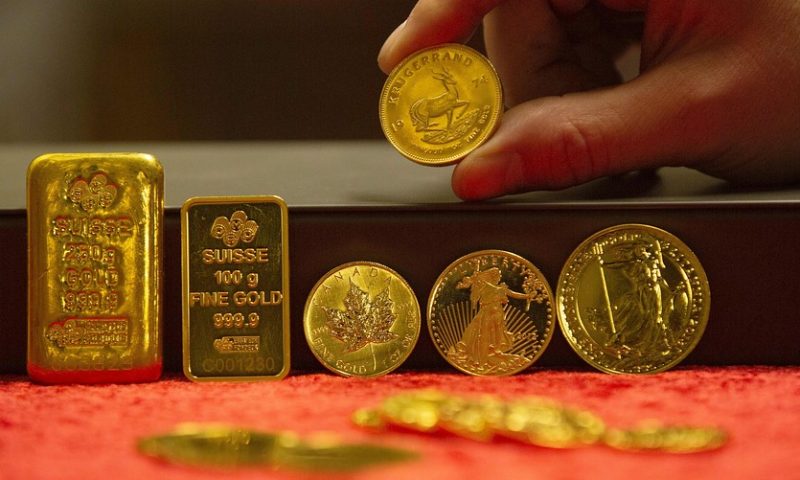 A firmer tone for U.S. equities helped rob gold of its haven appeal on Monday, noted Carsten Fritsch, analyst at Commerzbank, in a note. Stock-index futures pointed to a higher start for Wall Street on Tuesday.

Meanwhile, British Prime Minister Boris Johnson aimed to bring his deal dictating the terms of the U.K.’s exit from the European Union back to parliament for a vote this week after lawmakers on Saturday forced him to ask Brussels for another delay to the withdrawal.

On the trade front, President Donald Trump on Monday said a trade deal between the U.S. and China was “coming along very well.”

Gold’s decline on Monday, however, was met by buying by exchange-traded fund investors, Fritsch noted, with Bloomberg showing inflows of 2.6 tons.

Inflows since the beginning of the month have totaled 33 tons, he said, with outflows on just two days of trading.

High Prices Drove US Home Sales Down 2.2% in September