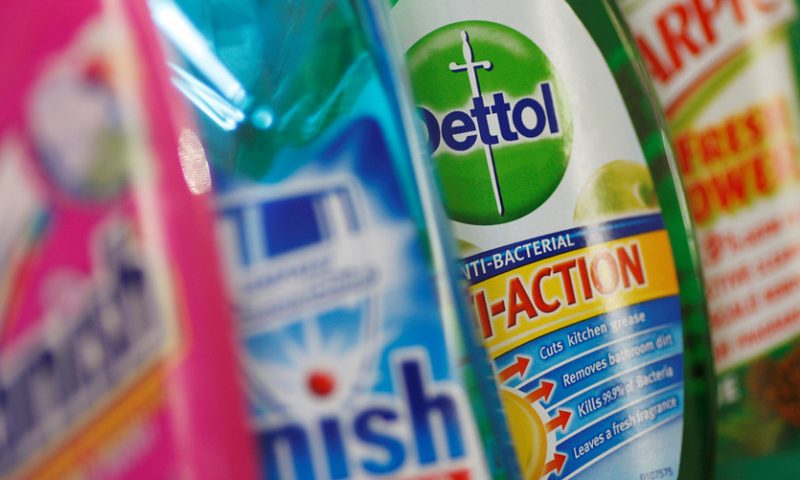 European stocks weakened on Tuesday, as a generally solid set of corporate earnings from companies including Swiss bank UBS and aerospace group Saab wasn’t enough for traders to bid stocks to a new high.

“With risks related to the trade war fading away, investors have switched their focus back to data and especially to corporate earnings which will provide them with more clues on how companies have dealt with the negative impacts of the U.S.-China trade disputes in the third quarter. The current earning season shows good results so far, which indicates there may be enough space for an extended rally on stocks before Christmas if the current risk-on trading stance continues,” said Pierre Veyret, a technical analyst at ActivTrades.

With little on the economics front in Europe, corporate news was the main driver of action.

UBS UBSG, -0.48% UBS, -0.04% rose 1.2% as the Swiss bank reported a stronger than forecast third-quarter profit, helped by its wealth and asset management arms.

Reckitt Benckiser RB, -0.58% shares fell 4.4% as the consumer products giant cut its sales outlook for the year, citing a weak performance in its health division, which was hurt by light restocking of cold and flu products, as well as weakness for its Durex condom unit and Dettol anti-bacteria product unit.

Novartis NOVN, +0.87% NVS, +0.45% shares slipped 0.9%, after a nearly 14% gain this year. The Swiss drugmaker reported stronger-than-expected sales and operating profit in the third quarter, and increased its guidance for the year.