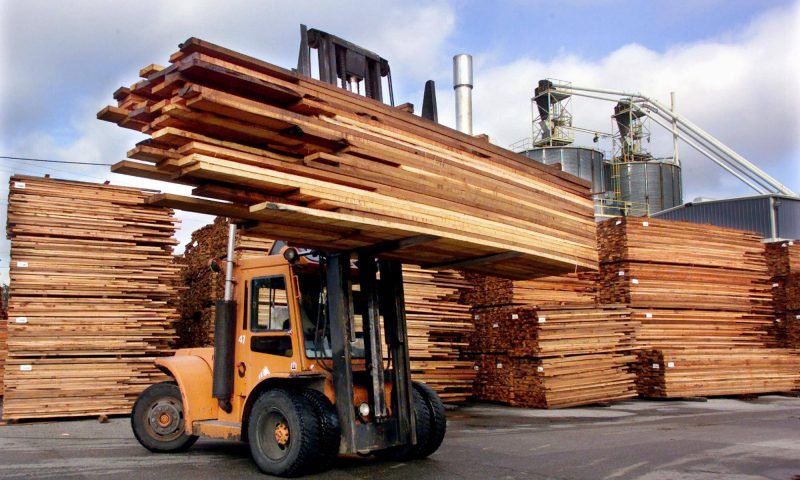 440,531 shares changed hands over the course of the day as compared to an average volume of n/a over the last 30 days for Interfor Corporation.

Interfor Corp produces and sells lumber, timber, and other wood products. The company operates sawmills to convert timber into lumber, logs, wood chips, and other wood products for sale. The firm also harvests timber for its sawmills on forest land owned by the Canadian government. Interfor pays the Canadian government stumpage fees based on the number of trees it harvests. The company’s primary customers are in the construction and renovation industries. The majority of revenue is generated from the sale of lumber. The majority of Interfor’s revenue comes from the United States.. The company makes its home in Vancouver, BC, and is currently under the leadership of CEO Duncan K. Davies.