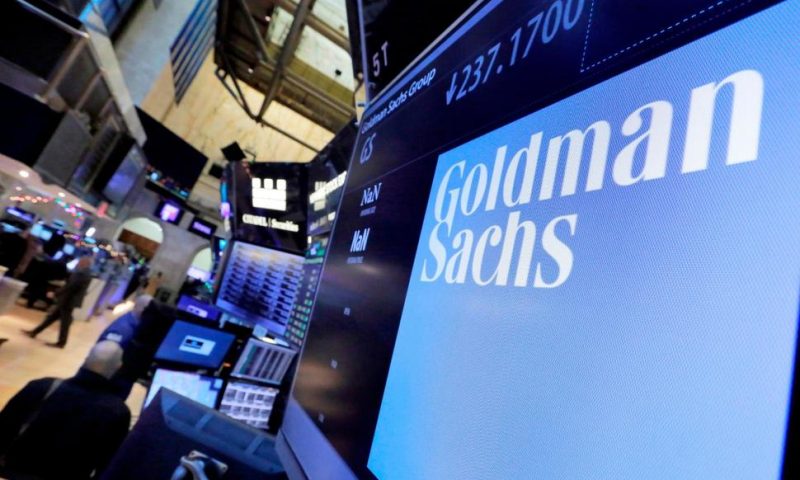 Goldman Sachs 3Q profits fall 26%, hurt by losses on some of its public investments and slower activity in its investment bank.

NEW YORK — Goldman Sachs had a 26% decline in third quarter profits, the bank said Tuesday, as Goldman took losses on some of its public investments and struggled to drum up enough advisory business.

Goldman’s core business — advising the wealthy and large corporations — had a tough summer. While the summer traditionally is a slow season for investment banking, this quarter was noticeably worse than expected. The bank saw double-digit declines in both debt and equity underwriting revenues, as well as a double-digit decline in stock trading revenues.

Revenues in bank’s investing and lending division were down 17% from a year earlier. The bank said it reported “net losses on investments in public equities” during the quarter, but did not specify what stocks it had taken losses on.

Goldman’s struggles this quarter could be seen in how much the bank set aside to pay its well-compensated employees.

A significant chunk of bankers and traders’ paychecks at Goldman come from year-end bonuses, and the bank sets aside a certain amount of money each quarter to cover how well its employees do. The bank reported it set aside $2.73 billion for compensation and benefits in the quarter, down 10% from a year earlier and 18% from the second quarter.

5 prominent U.S. companies are most at fault for the earnings recession