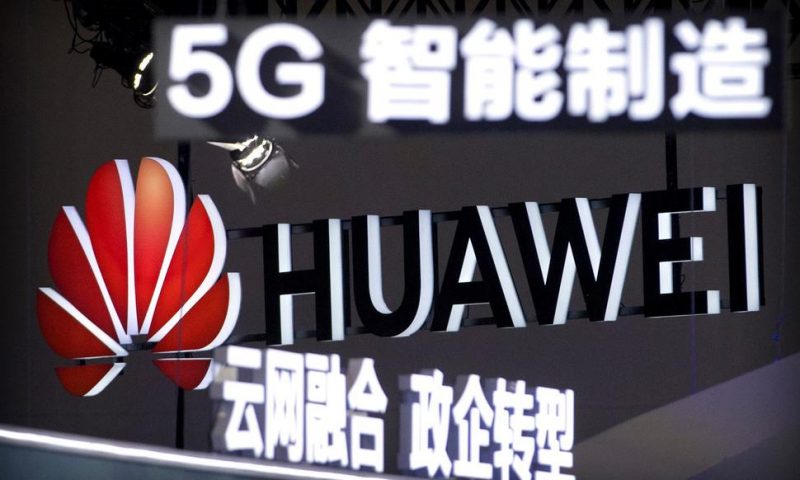 LONDON — GERMANY released draft security guidelines on Tuesday for next generation wireless networks that stopped short of banning Huawei, as the U.S. warned again it would reconsider intelligence sharing with allies that use the Chinese company’s equipment.

The Federal Network Agency catalog of conditions for suppliers of new 5G networks include requiring certification of critical components and ensuring trustworthiness of manufacturers, without singling out Huawei for exclusion.

Huawei said it welcomed the German government’s move to “create a level playing field” for 5G suppliers, in which “all vendors are equally and fairly welcome to participate in the construction of 5G networks if they fulfill the security requirements.”

The U.S. has been lobbying allies in Europe to shun Huawei, the world’s biggest maker of networking equipment, over worries its equipment might aid Chinese electronic spying, claims the company has repeatedly denied. The Trump administration cut off its access to U.S. technology in May, part of a broader geopolitical feud between Washington and Beijing over technology and trade.

The top U.S. cybersecurity diplomat, Rob Strayer, said that along with testing equipment and software for vulnerabilities, governments should also take into account the background of the manufacturer’s home country, including whether it has independent courts and the rule of law.

U.S. officials worry that companies in China are required to cooperate with intelligence requests under a national intelligence law.

“If there’s technology that’s untrusted deployed in their networks, then we have to reassess how we share information with countries like Germany,” Strayer told in a telephone media briefing, though he added he hadn’t yet reviewed the German rules, which are open for consultation and could become law by the end of the year.

Strayer also praised a European Union assessment of 5G security risks last week that warned about a range of cyber threats including from hostile countries and “state-backed actors,” even though it avoided singling out China or Huawei.

New 5G networks promise superfast download speeds and reduced signal delay that can power a wave of innovations such as factory robots and remote surgery, but their increased reliance on software raises the risks of cyberattacks.

China Says Postal Fees to Rise After US Complaint