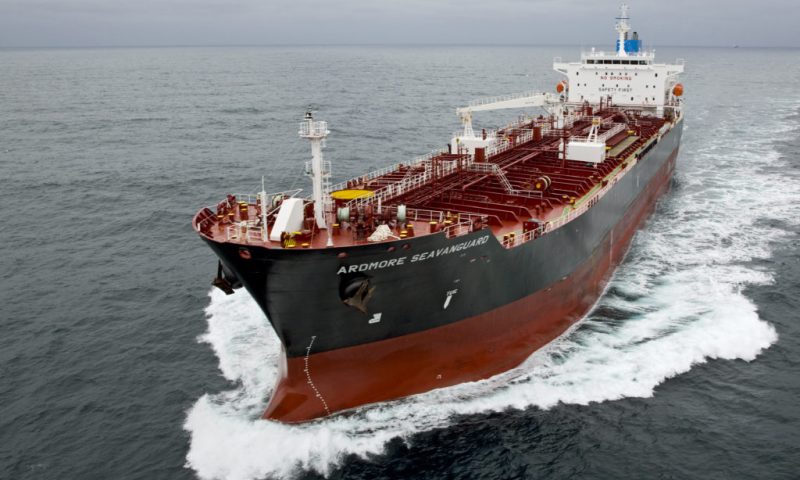 Ardmore Shipping Corp owns and operates a fleet of mid-size product and chemical tankers, which provide seaborne transportation of petroleum products and chemicals across the globe. The company is focused on fuel efficiency and cost leadership, and it provides its shipping services to customers through voyage charters, commercial pools, and time charters. The company’s main customers are oil majors, national oil companies, oil and chemical traders, and chemical companies.

Ardmore Shipping Corporation is based out of Hamilton, and has some 1,128 employees. Its CEO is Anthony Gurnee.

Ardmore Shipping Corporation is also a component of the Russell 2000. The Russell 2000 is one of the leading indices tracking small-cap companies in the United States. It’s maintained by Russell Investments, an industry leader in creating and maintaining indices, and consists of the smallest 2000 stocks from the broader Russell 3000 index.