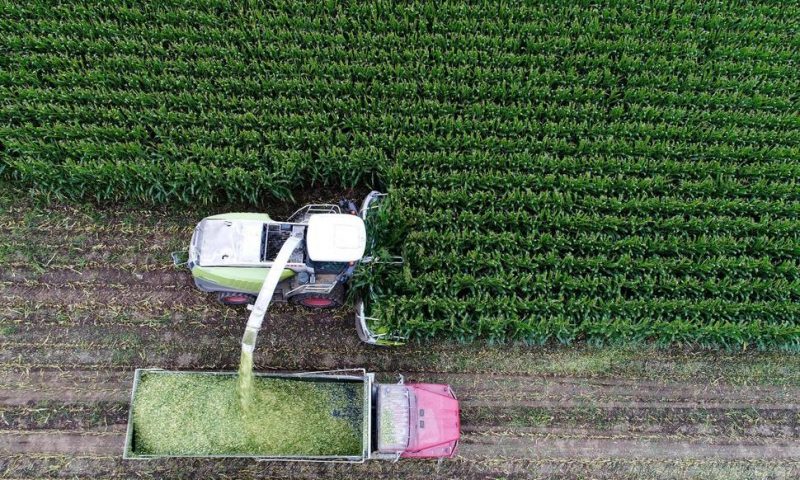 US producer prices drop 0.3% in September, first drop since June and biggest since January.

The Labor Department says its producer price index, which measures inflation before it reaches consumers, fell 0.3% last month, the first drop since June and the biggest since January. Even core wholesale prices, which exclude volatile food and energy prices, tumbled 0.3%.

Falling prices were widespread, ranging from clothing to machinery.

President Donald Trump has repeatedly pressured the Federal Reserve to lower U.S. interest rates, arguing, among other things, that inflation poses no threat even though unemployment is at a 50-year low 3.5%. The Fed has already cut rates twice this year.