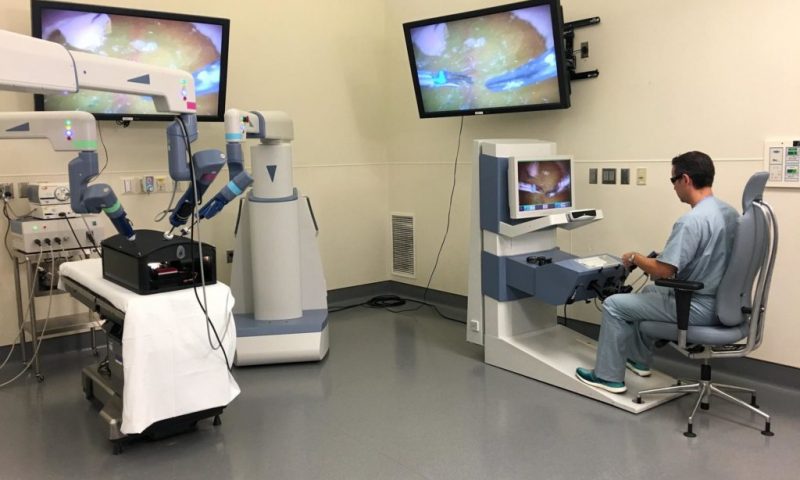 TransEnterix Inc is a medical device company engaged in the development and commercialization of a robotic-assisted surgical system. It offers the Senhance Surgical Robotic System, which offers robotic surgery for laparoscopic abdominal and pelvic surgery, as well as limited thoracic operations excluding cardiac and vascular surgery, and the SurgiBot System which refers to the single-port robotically enhanced the laparoscopic surgical platform.

TransEnterix Inc. is based out of Morrisville, NC and has some 189 employees. Its CEO is Todd M. Pope.

TransEnterix Inc. is a component of the Russell 2000. The Russell 2000 is one of the leading indices tracking small-cap companies in the United States. It’s maintained by Russell Investments, an industry leader in creating and maintaining indices, and consists of the smallest 2000 stocks from the broader Russell 3000 index.