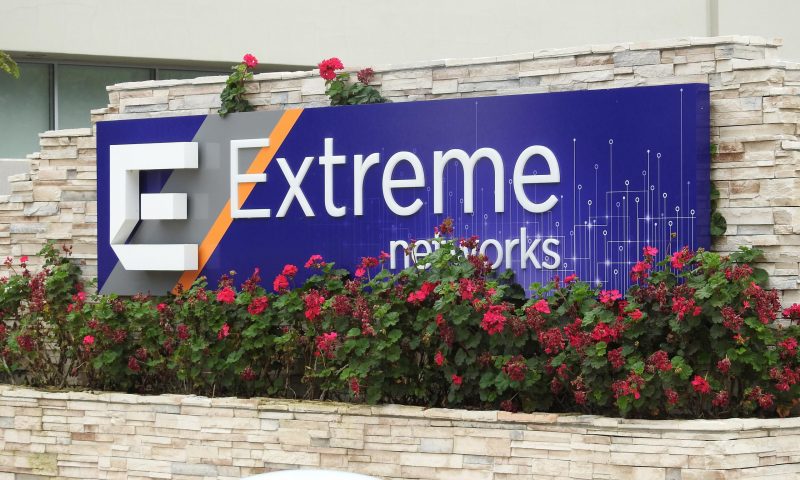 Extreme Networks provides software-driven networking services for enterprise customers. Its products include wired and wireless network infrastructure equipment and software for network management, policy, analytics, and access controls. It offers high-density Wi-Fi, centralized management, cloud-based network management, and application analytics capabilities. Roughly half of the firm’s revenue is generated in the Americas, with the rest coming from Europe, the Middle East, Africa, and Asia-Pacific.

Extreme Networks Inc. is based out of San Jose, CA and has some 2,713 employees. Its CEO is Edward B. Meyercord.

Extreme Networks Inc. is also a component of the Russell 2000. The Russell 2000 is one of the leading indices tracking small-cap companies in the United States. It’s maintained by Russell Investments, an industry leader in creating and maintaining indices, and consists of the smallest 2000 stocks from the broader Russell 3000 index.