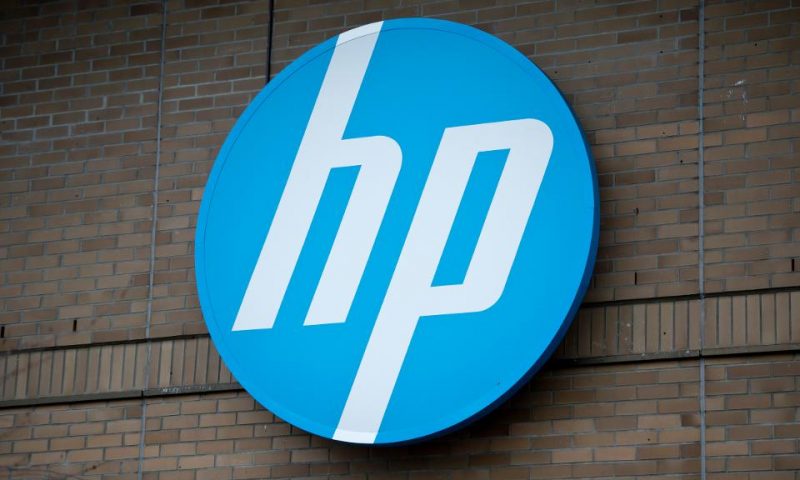 HP Inc.’s new CEO has unveiled the company’s latest plan to streamline its operations that envisions cutting its workforce by as much as 16% over the next three years.

SAN FRANCISCO — HP Inc.’s new CEO has unveiled the company’s latest plan to streamline its operations — one that envisions cutting its workforce by as much as 16% over the next three years.

HP announced the job cuts Thursday at a meeting with Wall Street analysts headlined by incoming CEO Enrique Lores. He had been overseeing the HP division that includes its profitable business of selling ink for the company’s printers before being named to the top job last month.

The workforce reductions come as the Palo Alto, California, company wraps up a three-year restructuring plan that included the elimination of up to 5,000 jobs.

HP Inc. was created in 2015 when Hewlett Packard split is PC and printer operations from its businesses specializing in data-center hardware and business software. That part is now known as Hewlett Packard Enterprise.