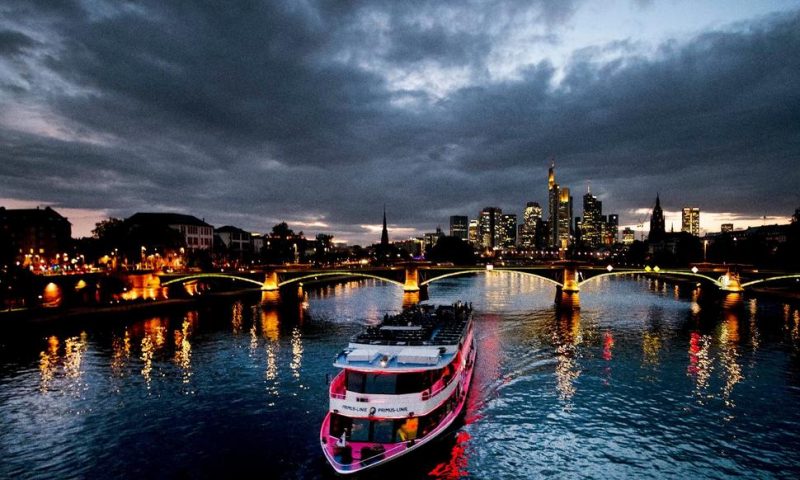 A group of leading think tanks is joining the government and others in cutting its growth outlook for the German economy.

BERLIN — A GROUP of leading think tanks joined the German government and others in cutting its economic forecast for the country on Wednesday, predicting that output will expand only 0.5% this year and 1.1% in 2020.

The economic institutes forecast that growth will pick up to 1.4% in 2021. Their outlook was down from their prediction in spring that the economy, Europe’s biggest, would grow by 0.8% this year and 1.8% in 2020. Last year, GDP expanded by 1.5%.

The economy contracted slightly in the second quarter and is widely believed to have shrunk further in the just-concluded third quarter, which would put it in a technical recession.

The think tanks pointed to political uncertainty such as trade tensions and the risk of a no-deal Brexit; declining global demand for investment goods such as factory machinery that Germany specializes in exporting; and “structural changes” in the important auto industry.

As things stand, there is no sign of a “deep economic crisis” and no need for the kind of extensive stimulus package drawn up a decade ago during the financial crisis, said Claus Michelsen of the Berlin-based DIW research institute.

But he cautioned that the government would be wrong to stick to its policy of keeping the budget balanced just for the sake of it. “Saving into a downturn exacerbates the problems,” he said.

Michelsen said a disorderly British exit from the European Union would likely chop 0.4 percentage points off German growth in 2020 and 0.3 points in 2021, but the outlook could improve if the EU’s future relationship with Britain is cleared up quickly.