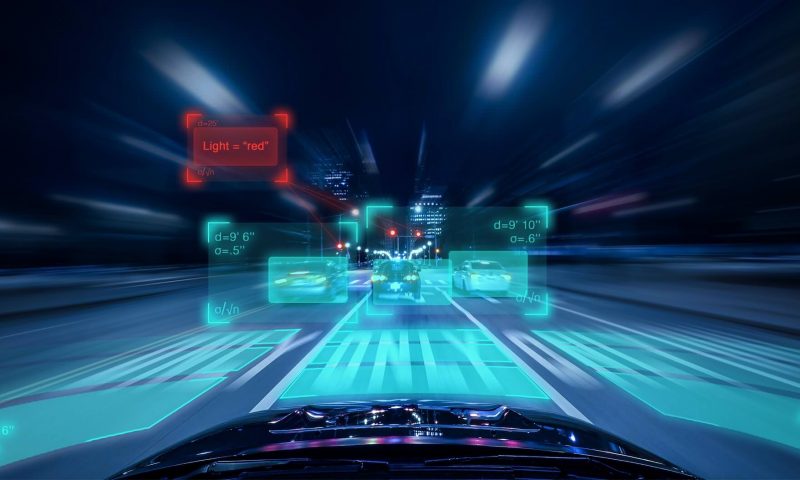 Lumentum Holdings Inc. is based out of Milpitas, CA and has some 5,161 employees. Its CEO is Alan S. Lowe.