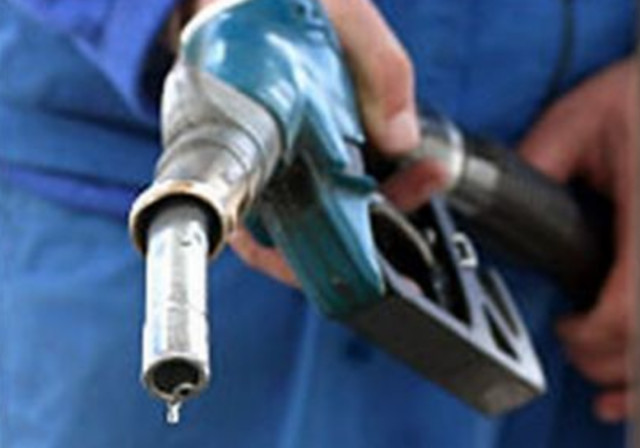 Long-suffering Canadian energy company stocks were on track to post their best day in nearly three years after an attack on Saudi Arabian oil facilities on the weekend sent oil prices soaring.

The index that tracks energy company share prices on the Toronto Stock Exchange was up as much as 11 per cent just before noon Monday, led by double-digit increases for firms including Encana Corp., Baytex Energy Corp., Cenovus Energy Inc. and Canadian Natural Resources Ltd.

He says he expects a “risk premium” to continue to inflate oil prices even if the Saudis are able to restore production quickly and that will mean higher prices at the pump for consumers but more cash flow for energy companies going forward.

Last week, eight energy companies were dropped from the main Toronto Stock Exchange index because their market valuation had fallen below the minimum level for inclusion.

Analysts blame the lack of investor interest in Canadian energy companies on the uncertain future of pipeline access to markets, a factor cited in the decision by the Alberta government to constrain production earlier this year.

“Part of the irony is we could be producing a million barrels a day more by now had we had some of these pipelines and that certainly would have helped deal with some of the lost volumes here with the outage,” said Ollenberger.

“These stocks that were inexpensive before are becoming even more attractively priced and that’s even taking into consideration the move we’re seeing today in the group.”

U.S. strike against GM could lead to Canadian layoffs