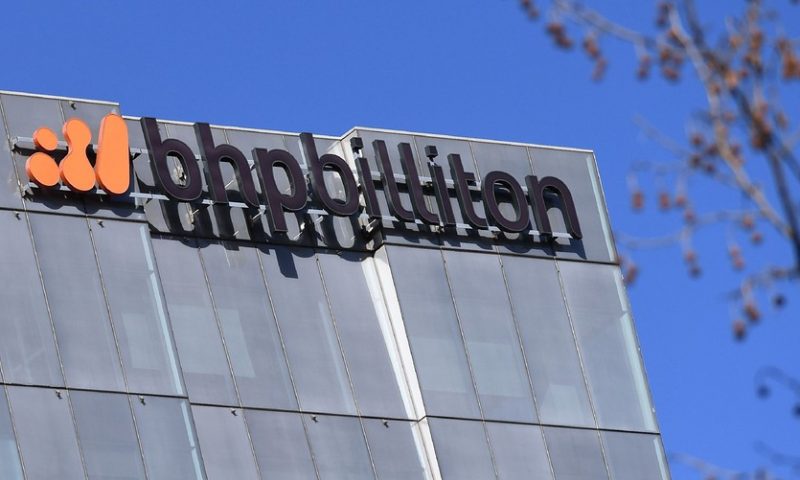 BHP, a major producer of commodities such as iron ore and steelmaking coal, has a substantial oil-and-gas division that sets it apart from most of its peers and accounted for roughly 15% of the company’s underlying earnings in fiscal 2019.

The jump, which followed a 13% surge in Brent crude prices following an attack on Saudi Arabia’s oil infrastructure, took BHP’s Australian stock to its highest intraday value since Aug. 1.