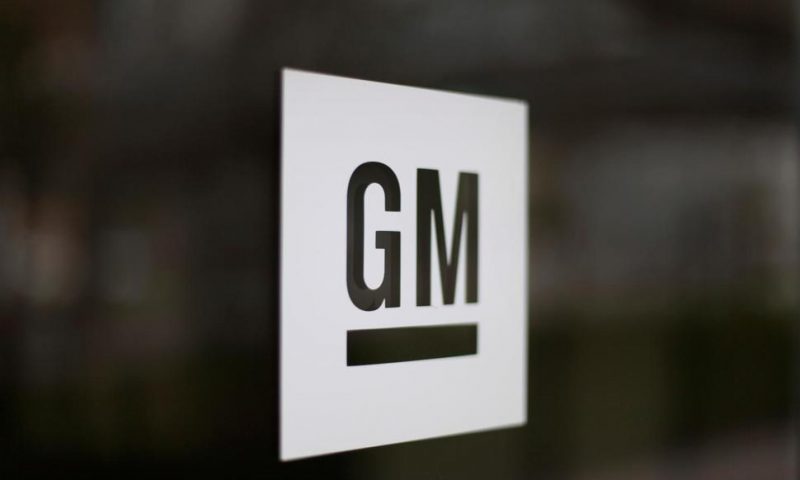 A top United Auto Workers official says the union and General Motors are far apart on major issues, increasing the likelihood of a strike as early as Sunday night.

DETROIT — A top United Auto Workers official said the union and General Motors are far apart on major issues, increasing the likelihood of a strike as early as Sunday night.

The union, in letters to members and GM Saturday, said it will let its four-year contract with the company expire just before midnight. But workers are to report to their jobs if they’re scheduled to work on Sunday.

Just what the union will do after that will be decided in meetings scheduled for Sunday morning in Detroit.

The letters are designed to turn up the pressure on GM negotiators as the contract expiration deadline approaches at 11:59 p.m. Saturday.

Kristin Dziczek, vice president of the Center for Automotive Research, an industry think tank, said the union could strike GM after the contract expires. “If they’re not extending the agreement, then that would leave them open to strike,” she said.

But GM, in a statement Saturday night, still held out hope for an agreement, saying it continues to work on solutions to difficult challenges.

“We are prepared to negotiate around the clock because there are thousands of GM families and their communities – and many thousands more at our dealerships and suppliers – counting on us for their livelihood. Our goal remains on building a strong future for our employees and our business,” the GM statement said.

A strike by 49,200 union workers would bring to a halt GM’s U.S. production, and would likely stop the company from making vehicles in Canada and Mexico as well. That would mean fewer vehicles for consumers to choose from on dealer lots, and it would make it impossible to build specially ordered cars and trucks.

Dittes, the union’s chief bargainer with GM, wrote in the letter to local union leaders that both sides are far apart on nearly all important economic issues after months of bargaining.

“We still have many outstanding issues remaining, including significant differences between the parties on wages, health care benefits, temporary employees, job security and profit sharing,” the letter said.

Plant-level union leaders from all over the country will be in Detroit on Sunday to talk about the next steps, and after that, the union likely will make an announcement.

If there is a strike, it would be the union’s first since a two-day work stoppage at GM in 2007.

The move by the union also comes as it faces an internal struggle over a federal corruption investigation that has touched its leader, President Gary Jones. Some union members are calling for Jones to step down while the investigation continues. But Friday night, union leaders did not remove Jones.

Union officials surely will face questions about the expanding investigation that snared a top official on Thursday. Vance Pearson, head of a regional office based near St. Louis, was charged with corruption in an alleged scheme to embezzle union money and spend cash on premium booze, golf clubs, cigars and swanky stays in California. It’s the same region that Jones led before taking the union’s top office last year. Jones has not been charged.

On Friday, union leaders extended contracts with Ford and Fiat Chrysler indefinitely, but the pact with General Motors is still set to expire Saturday night.

The union has picked GM as the target company, meaning it is the focus of bargaining and would be the first company to face a walkout. Picket line schedules already have been posted near the entrance to one local UAW office in Detroit.

Talks between the union and GM were tense from the start, largely because GM plans to close four U.S. factories. The union has promised to fight the closures.

Here are the main areas of disagreement:

— The union also wants new products for four factories GM wants to close. The factory plans have irked some workers, although most of those who were laid off will get jobs at other GM factories. GM currently has too much U.S. factory capacity.

— The companies want to close the labor cost gap with workers at plants run by foreign automakers. GM’s gap is the largest at $13 per hour, followed by Ford at $11 and Fiat Chrysler at $5, according to figures from the Center for Automotive Research, an industry think tank. GM pays $63 per hour in wages and benefits compared with $50 at the foreign-owned factories.

— Union members have great health insurance plans but workers pay about 4% of the cost. Employees of large firms nationwide pay about 34%, according to the Kaiser Family Foundation. The companies would like to cut costs.

NY Finds $1B in Hidden Transfers by Family Behind OxyContin