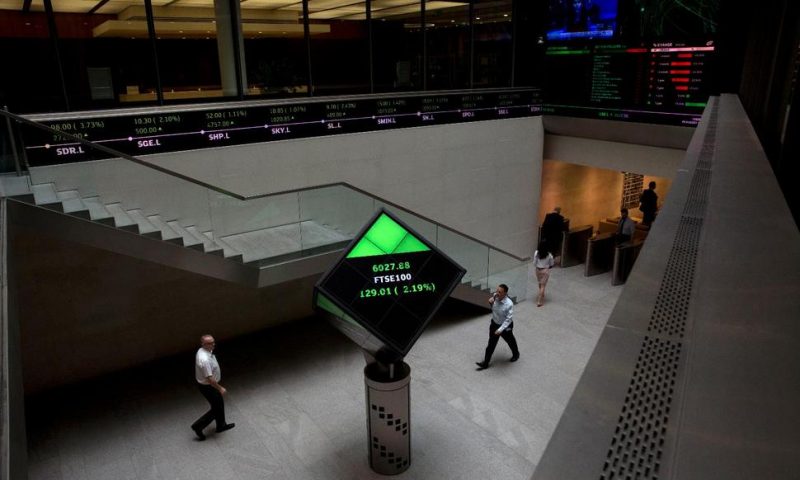 The London Stock Exchange is rejecting an unsolicited takeover bid from its Hong Kong counterpart, citing “fundamental concerns” about the offer.

LONDON — The London Stock Exchange on Friday rejected an unsolicited takeover bid from its Hong Kong counterpart, citing “fundamental concerns” about the offer.

The London Stock Exchange Group said strategic and regulatory problems were among the reasons it turned down the unexpected proposal by Hong Kong Exchanges and Clearing Ltd., which would have created a $70 billion company.

One potential roadblock was concern in Britain about the possibility of the Chinese government influencing one of the symbols of global capitalism. At least half of Hong Kong Exchanges’ board and the chairman are nominated by the city’s government, whose leader is ultimately appointed by China’s communist rulers.

The cash-and-shares offer would have valued the London Stock Exchange Group at 29.6 billion pounds ($36.9 billion). It was conditional on the group scrapping a plan to buy financial data provider Refinitiv for $27 billion.

“Given the fundamental flaws in your proposal, we see no merit in further engagement,” Chairman Don Robert said in a letter to Hong Kong Exchanges CEO Charles Li and Chairwoman Laura Cha.

Hong Kong Exchanges did not immediately reply to a request for comment.

One flaw cited was a lack of “strategic merit.” Robert said it would be a “significant backward step” compared with the Refinitiv acquisition. Refinitiv’s appeal is its data, viewed as a lucrative new business operation that would help the London exchange move on from being a simple trading platform.

The London Stock Exchange, which also owns the Milan exchange and the Russell Indexes in the U.S, noted the risk of a drawn-out approval process by U.K., U.S. and European Union regulators scrutinizing the bid.

“There is no doubt that your unusual board structure and your relationship with the Hong Kong government will complicate matters,” Robert wrote.

The London exchange said it also turned down the offer because three quarters of it was in the form of shares and the proposal fell “substantially short of an appropriate valuation.”

Shares of the London Exchange were up 3.3% in afternoon trading.

Interstellar Object May Have Entered Our Solar System