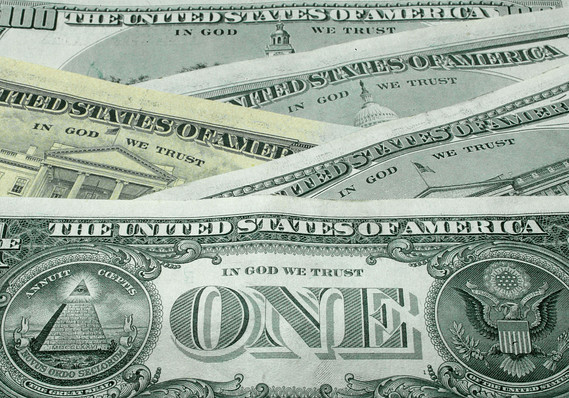 The 20 biggest exchange-traded funds together hold $1.33 trillion in assets: 60% of a total category of $2.3 trillion.

But as analysts at Jefferies Equity Research point out, some of the biggest funds have seen outflows this year, while some small, niche products are picking up lots of interest.

Meanwhile, some of the smaller of the top 20 are seeing outsize interest relative to their stature. “The growth in assets has taken another twist and looks to be moving into smaller ETFs that cover very specific investment segments, like USMV for minimum volatility,” the Jefferies analysts said.

USMV, which MarketWatch profiled over the summer, is the ticker for the iShares Edge MSCI Min Vol USA ETF USMV, +0.44% . As markets keep churning, it’s picked up a whopping $9.6 billion so far this year, increasing its assets by 28%.

Here’s a reminder on why all the funds profiled here are sponsored by ishares, Vanguard, or SPDR, the trade name for State Street Global Advisors:

None of the other top 20 funds has seen anything like that kind of move, according to Jefferies’ calculations, but Vanguard’s Dividend Appreciation ETF VIG, +0.64% has gained $2.1 billion assets or 5.5%, and its High Dividend Yield fund VYM, +0.20% has gained $1.1 billion, 4.3% of its size. That’s a reminder that investors seeking income have to look to stocks, not bonds. As MarketWatch reported in August, the dividend yield for the S&P 500 briefly outstripped the yield on 30-year Treasury bonds.

On the topic of “bond proxies,” or stocks that mimic bonds by offering relatively safe business models and a stream of income, the Jefferies analysts also note that over 20% of shares outstanding are owned by investors in passively-managed instruments.

“However, real estate and utilities are really influenced by the passive crowd with 30% and 25% of shares owned by passive,” the Jefferies team wrote. “In small caps, ETFs own 10+% of shares out alone. If we get a reversal or meltdown in ETFs/passive, these two sectors will come under significant pressure given how little trading volume occurs.”

The $1 trillion companies: Microsoft is still bigger and better than Apple

How to invest conservatively without buying defensive stocks