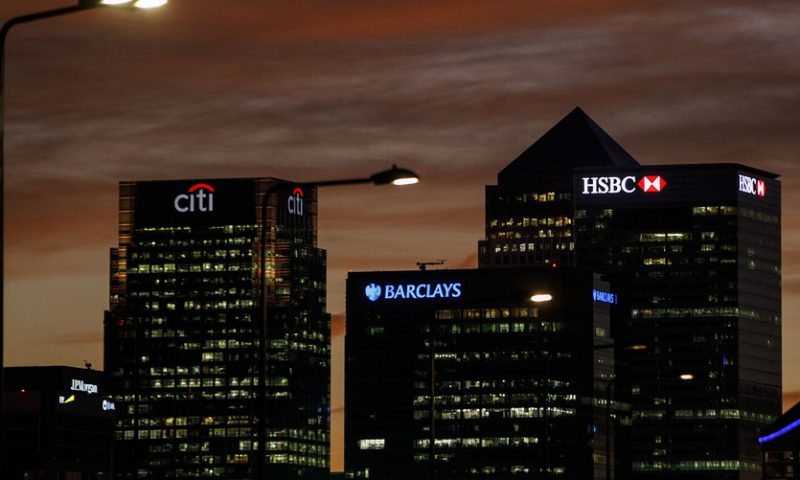 The problem with being cautious is that so is everyone else.

“Our cross-asset view right now is an investor should be positioned relatively conservatively,” said David Lafferty, chief market strategist at Natixis Investment Managers, in our call of the day. “I don’t like to say defensive — people immediately read that as, oh, you like utilities and staples? And frankly, those are some of the most expensive parts of the market.”

Investors have to “thread the needle” and find lower beta stocks — that is, companies that are less volatile — that are still cyclical, he says. Such a path leads to value stocks, which have been on a roll. Since Monday, momentum stocks (those that had been showing strong price strength) have dropped around 10% while value has rallied about 7%, according to J.P. Morgan data.

Lafferty isn’t willing to proclaim the end of the momentum cycle. “I’m not ready to say that the 7-, 8-year trend has changed, based on four days worth of data.”

Any talk of value quite naturally leads to a discussion of financial stocks. Financial stocks XLF, +0.53% have a price-to-earnings ratio of just 11.5. “People say, financial earnings are impaired. My answer to that is, yeah, and the P/Es more than reflect that,” Lafferty said.

If there is a recession — and Lafferty just expects a slowdown — financial stocks are pricing that in, whereas many other sectors are not.

While not as cheap as it was before the talk of recession and inverted yield curves bid up the yellow metal, gold GC00, -0.12%  is still a “reasonably good” defensive play, he says. “The opportunity cost to using gold as a hedge has been falling as interest rates have plunged,” he said.

The European Central Bank cut its main deposit rate by 10 basis points, announced a plan to restart bond purchases and announced a tiering system to help banks. In a press conference President Mario Draghi said there was broad consensus on bond buying. may announce a rate-cutting “road map” next week, according to the South China Morning Post.

President Trump overnight tweeted a delay to tariffs on Chinese goods by two weeks, the latest measure taken by the two sides to de-escalate the trade conflict ahead of talks in October. China’s government says its importers are inquiring about prices for American soybeans and pork, the Associated Press reports. Consumer price data for August and the latest jobless claims report are due from the U.S.

Chart of the day

Since 1999, there have been 11 instances where momentum stocks have moved lower by 15% or more in consecutive sessions. The S&P 500 SPX, +0.29%   has typically climbed in the one month following these “more extreme drawdowns in momentum,” according to The Market Ear newsletter.

In ETFs, the rich aren’t getting much richer