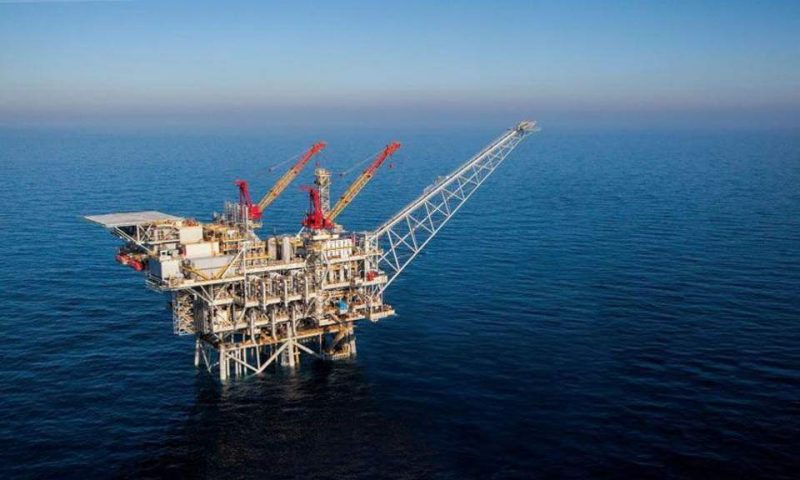 An official says Cyprus is aiming to have the infrastructure in place to generate electricity using natural gas by the end of 2021.

NICOSIA, CYPRUS — Cyprus is aiming to have infrastructure in place to generate electricity using natural gas by the end of 2021.

He says an infrastructure development contract could be signed with a consortium composed of two Chinese, two Greek and a Norwegian company in October when the tender process is completed.

Kassianides says the project’s cost is around 300 million euros ($333.5 million), a third of which will be European Union funded. The Electricity Authority will contribute 40 million euros and the remainder will be raised through loans.

A separate gas supply tender is now underway, but gas found off Cyprus could be used in the future.

US Home Prices Rise a Modest 2.1% in June